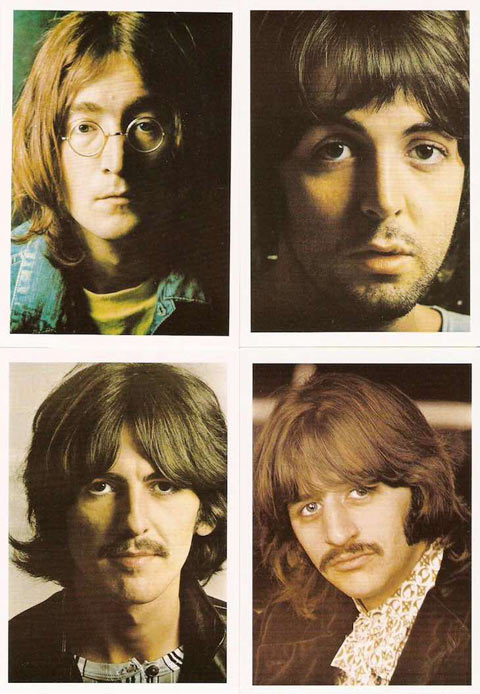 Reissue confirmed • Demos will form part of the content

In an interview with DIY Magazine about his new album Egypt Station (published yesterday), Paul McCartney confirmed what was rumoured to be happening – a 50th anniversary reissue of The Beatles’ ‘White Album’.

Paul was asked if he had “finished preparing the 50th anniversary package” of the 1968 double album and responded by saying “It’s all in place, I’ve just got a couple of essays [to approve]. It’s all lined up and it’s really good.”

He went on to say that “The album itself is very cool and it sounds like you’re in the room; that’s the great thing about doing remasters. But we’ve also got some demos of the songs, so you get things stripped right back to just John’s voice and a guitar. You just think, how fucking good was John?! Amazing. We were just doing it; it was amazing. We were having a good time.”

The reissue is likely to be scheduled for November this year, to tie in with the 50th anniversary of the original release, so an official announcement from Apple Corps/ Universal Music could come as early as next month, although August/September is probably more likely.

How excited are you about the forthcoming reissue and what content would you expect or love to see as part of a super deluxe edition box set. Leave a comment!

Read the full interview over at DIY Magazine