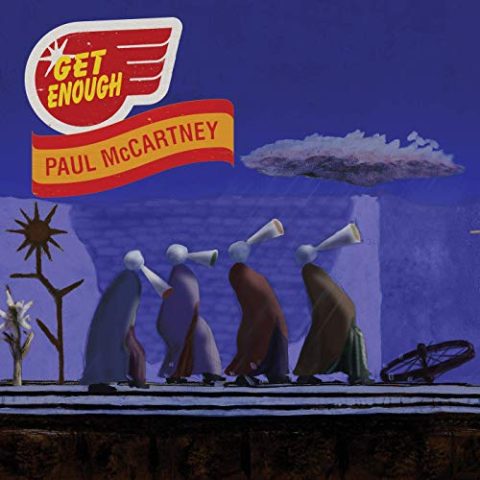 Paul McCartney has surprised fans by making available a brand new composition, Get Enough, via YouTube and various streaming channels.

Like ‘Fuh You’ (and deluxe CD bonus track ‘Nothing For Free’) ‘Get Enough’ is is co-written and co-produced with Ryan Tedder but it doesn’t feature on his recent album Egypt Station.

The new song has appeared with no fanfare and not long after Paul’s video for ‘Who Cares’. ‘Get Enough’ might prove divisive because it makes very heavy use of autotune, for that now familiar effect which first used by Cher 20 years ago on her worldwide smash ‘Believe’.

Listen to the song below and leave a comment with your thoughts.

Bonus tracks on the ‘deluxe’ CD