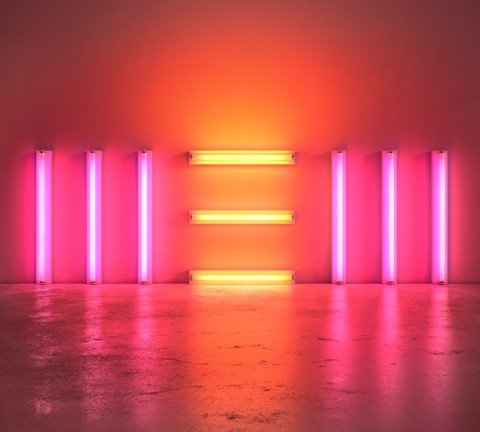 This is the confirmed album cover for Paul McCartney’s “New”

Paul McCartney has revealed the final cover art for his forthcoming album New.

The image was produced by design consultancy YES and is a warmer, softer and 3D variant of the black and white design that – it turns out – has been a placeholder for online retailers thus far.

McCartney also confirmed the track listing for the deluxe version of the album (see below for full details). As usual nothing is ever particularly clear, since the official deluxe listing as posted on McCartney’s site matches what is listed on Amazon France, but not on the UK Amazon where the two bonus tracks are completely different (Scared and Secret Life Of A Party Girl). Japan may also get an exclusive bonus track, as was the case for 2005’s Chaos and Creation In The Backyard (that song, She Is So Beautiful, is still unreleased anywhere else). 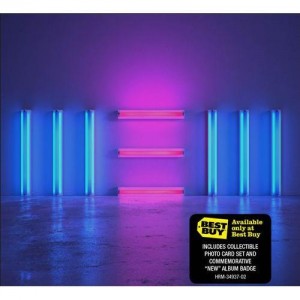 Of course there is also a chance that the likes of Target and Walmart in the USA will have some exclusive bonus tracks. Best Buy is definitely doing an ‘exclusive’ but that appears to be confined to adding a commemorative badge and a ‘photo card set’. The now removed Best Buy pack shot (with alternative colours) can be seen on the left.

Standard and deluxe both include: