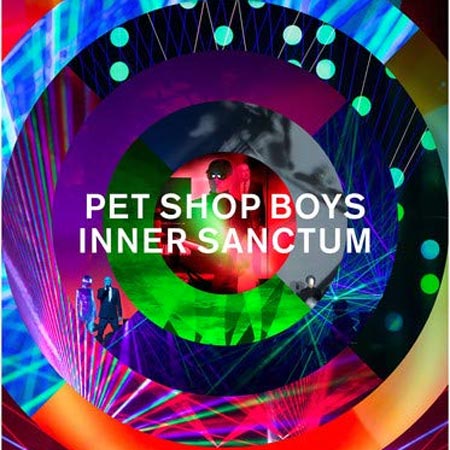 The Pet Shop Boys will release Inner Sanctum in April, a four-disc package of their London Royal Opera live show which was staged in the summer of 2018.

The show was first presented back in 2016 and then reprised for four nights last summer as part of their Super tour. This concert film derives from two shows filmed on 27 and 28 July and is included on both blu-ray and DVD with the complete audio on two CDs

The video elements have a bonus feature of Pet Shop Boys Live at Rock in Rio, which was recorded on 17 September 2017 at the Brazilian festival.

This generous four-disc video/audio package is available for a little over £20 in the UK at the time of writing, which seems like great value.

Extras
Live at Rock in Rio