Pet Shop Boys to release ‘Dreamland’ as a physical single 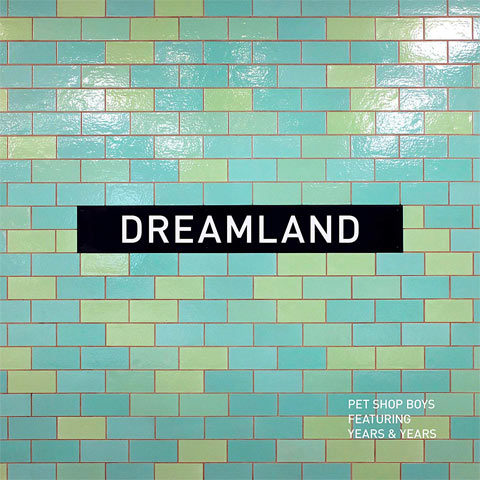 They had us worried for a while, but the great news is that the Pet Shop Boys continue to support physical product with their singles and their latest ‘Dreamland’ will be available on both CD and vinyl.

‘Dreamland’ is the first single from their forthcoming – as yet unnamed – album and features Years & Years. The five-track CD single features two remixes and new other songs. ‘An Open Mind’ is a non-album track from the sessions, while ‘No Boundaries’ taken from the stage version of Hanif Kureishi’s My Beautiful Laundrette, which opened in Leicester September 2019.

The vinyl 12-inch simply contains four versions of ‘Dreamland’ of which the ‘Dreamland (TWD Dub)’ is exclusive.