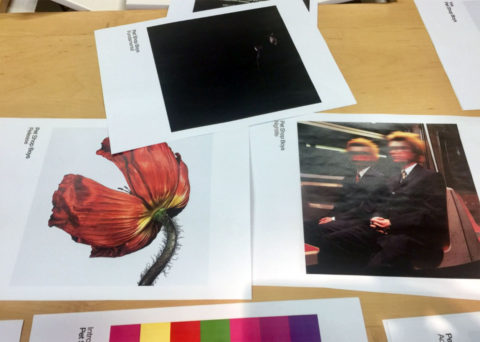 “Warner Music has informed us that the imminent launch of the forthcoming series of reissued albums, Nightlife, Release and Fundamental, has to be delayed because more time is needed to set up the global releases. Full track-listings and pre-order details will now be announced in mid-June.“

So the good news is that while there is another delay, there isn’t too long to wait. And the statement basically confirms what we already know, that multi-disc ‘Further Listening’ editions of those three albums are on the way.