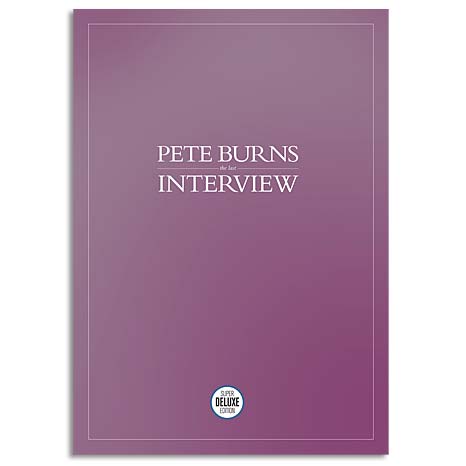 I spoke to Pete Burns of Dead or Alive in September 2016 to discuss the forthcoming Dead Or Alive box set Sophisticated Boom Box MMXVI. Sadly, Pete died aged just 57, not much more than a month later, before the interview was published. That conversation would be his very last interview (Classic Pop spoke to Pete before SDE) and in response to reader demand we are publishing it as a printed ‘keepsake’ edition, similar to the previous Paul McCartney and Roxy Music publications.

The interview was much praised at the time for the tone and giving Pete the time and space to express himself. You can of course read it for free on here on SDE but if you would like to purchase the printed edition (something to ‘hold in your hand’ and to perhaps keep alongside your Dead Or Alive box sets, or the new purple vinyl reissue of “Youthquake”) then you can do so by visiting the SDE shop or using buttons below.