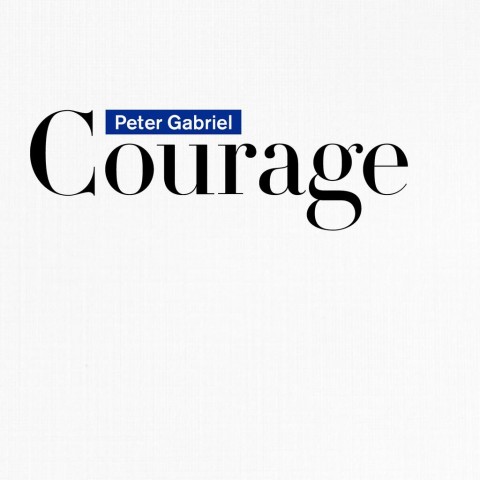 “Courage” has been worked on this year

Peter Gabriel today releases (digitally) an outtake from his 1986 classic album So.

The track Courage first saw the light of day last year when it was featured on twelve-inch vinyl as part of the So 25th Anniversary box.

Peter Gabriel has worked on it some more since then, and it now features new overdubs by himself and long-term guitarist David Rhodes. It has been newly mixed by Tchad Blake. This ‘Radio Edit’ version forms a ‘digital bundle’ with ‘The Hexidecimal Mix’ courtesy of remixer and producer Steve Osbourne.

Peter Gabriel: “When So drew to a close I didn’t feel the song was delivering in the way I had hoped, so decided not to include it. When we were reviewing all the material from that time, we wanted to take a fresh look at it and get it finished. I always liked the track and very much enjoyed the playing on it, especially the energy of the drums”.

We really have no desire to start the whole So box set rip-off debate again, but already this year we’ve had the Live In Athens blu-ray that there were ‘no plans’ to release separately, and now one of only three bonus tracks within the So box is issued separately as well. On Peter’s site the text reads “Finally, some 25+ years later, its finished” – a pity he didn’t finish it before putting in the £100 box set.

Three versions of Courage have now been commercially issued, but none of them are available on CD.

The Courage bundle can be purchased from Gabriel’s site here (no concessions for box owners!).