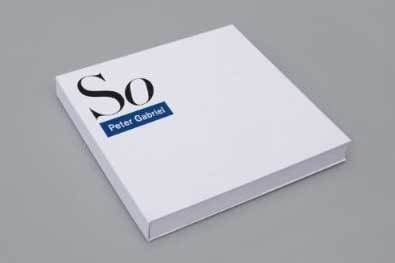 Peter Gabriel has this afternoon personally responded my open letter about the forthcoming So Deluxe Box Set. In the letter he admits “we got this wrong” by not including Live In Athens on Blu-ray and adds that “there are no plans, at present, for a stand-alone version” (of Live In Athens). In response to the letter and fan feedback, the download included with the box will now include “a selection of tracks in 720p” which Gabriel acknowledges is “not perfect” but is “the best we can do in the circumstances”.

He also explains in some detail why B-sides and remixes were not included and the reasons for not including 5.1 surround sound.

I would like to thank Peter Gabriel for going to the time and trouble of writing a response to my original open letter. I’m sure his fans would agree that, wherever they stand on the pros and cons of this box set, it’s a great gesture.

The response has been posted on his Gabriel’s website but I hope he will forgive me for including the full text below. Let me know your thoughts on what Peter has had to say. I will post a response on this in the next day or two. 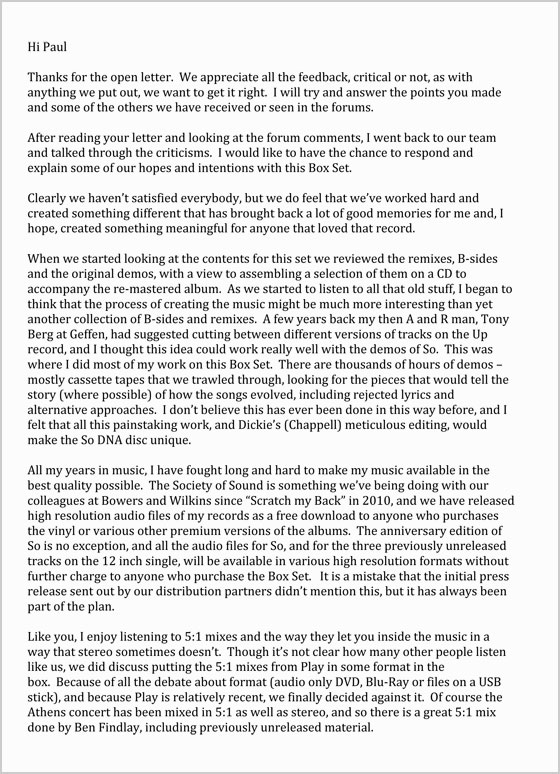 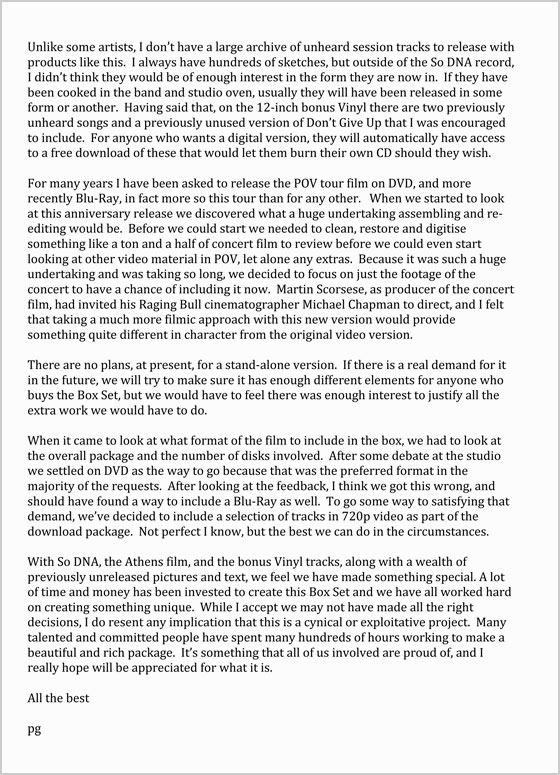