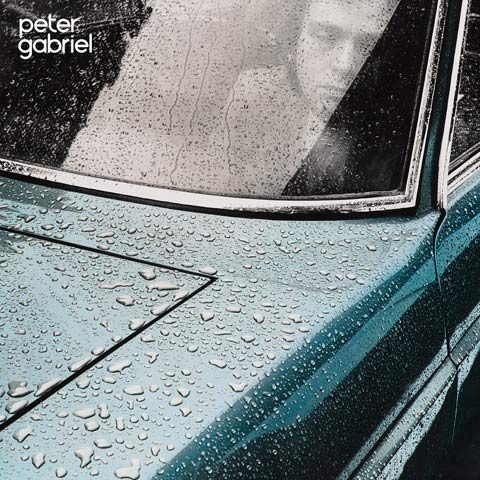 Albums and B-sides and remixes to hit the streaming service

Peter Gabriel‘s albums are to be made available on Spotify, for the first time.

From 18 May, Gabriel’s music catalogue will start to be released on the streaming service, with the first four self-titled albums (including the German language ein deutsches album and deutsches album), So, Us, Up, Shaking the Tree and Hit all going live.

While this news isn’t likely to be of major interest to SDE readers, it is the start of a monthly roll-out which will include the various soundtrack albums, live albums, what the label describe as the ‘orchestral / song-swap albums’ and most interestingly, B-sides and remixes.

Longtime SDE readers will recall how Gabriel refused to include any remixes or B-sides on his super deluxe edition of So, something he defended , somewhat unconvincingly, at the time.

We don’t know at this stage whether the B-sides and remixes have been remastered and whether their appearance on Spotify makes any kind of physical release, more or less likely. Nevertheless, having access to them via streaming is better than nothing, for now.

Why anyone would chose to stream the albums when 33RPM half-speed mastered vinyl reissues – which come with hi-res downloads – can be picked up for around the £15-16 mark (from third party sellers)  is another matter altogether!