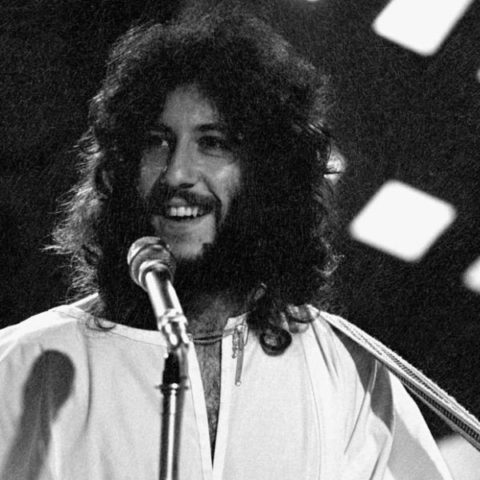 The news was confirmed by solicitors acting on behalf of his family. In a statement they said: “It is with great sadness that the family of Peter Green announce his death this weekend, peacefully in his sleep.”

The blues/rock guitarist was remembered back in February by friends and bandmates with a special one-off concert and it was only in the last a few days that the Fleetwood Mac 1969-1974 CD box set was announced.