Another month, another set of Phil Collins‘ reissues, as his ‘Take A Look At Me Now’ retrospective campaign enters its third stage with deluxe editions of 1985’s No Jacket Required and 2002’s Testify coming in April.

These are consistent with what has come before, being ‘entirely curated and compiled’ by Collins himself. That means plenty of live tracks and a few demos. Actually the Testify bonus CD does round up quite a few B-sides. But given how many singles and remixes were issued from No Jacket Required, it’s bordering on perverse to not include ANY of the extended remixes at all. Even worse, We Said Hello Goodbye which was a bonus track on all CD versions of No Jacket required is missing! If you want a remastered version of that track, you’ll have to hunt down the Audio Fidelity CD reissue from 2011.

No Jacket Required has another updated cover image with Collins as he looks today recreating the pose of yesteryear.

There will also be vinyl reissues which don’t come with the bonus tracks, although Testify is a 2LP set to fit everything on. These are all released on 15 April 2016.

Update 3 March 2016: Warners have confirmed with this blog that there was an error on their press release and that We Said Hello Goodbye WILL be included in the reissue. 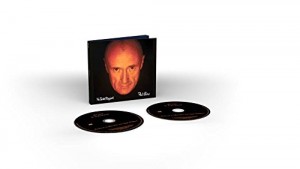 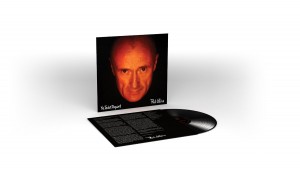 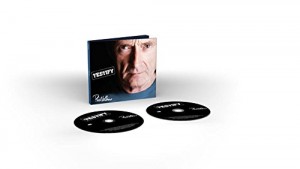 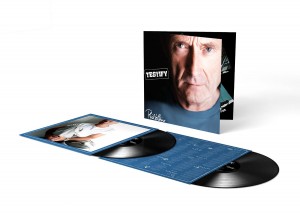