Phil Collins / Remixed and Other Sides 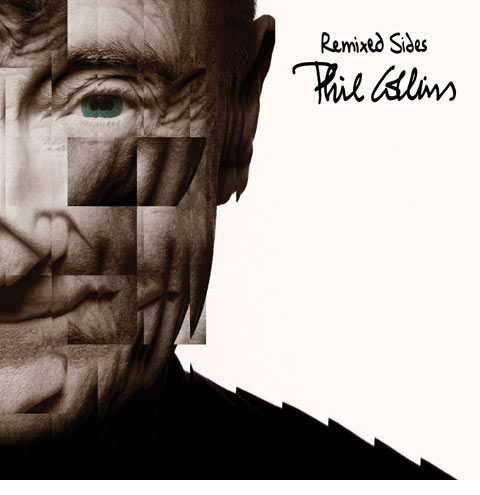 Other Sides features 18 songs issued as B-sides between 1981 and 2003 and includes many demos (most of which weren’t included on the two-CD deluxe editions issued back in 2016). Meanwhile Remixed Sides includes extended and remixed versions of tracks from Collins’ studio albums.

Having issued all the albums as two-CD sets (then put them out again as single disc remasters) and then released The Singles compilation via FOUR physical formats (2CD, 3CD, 2LP and 4LP) it’s bizarre, to say the least, that Warner Music appear to have given up with physical releases for this ‘Take A Look At Me Now’ campaign, especially since fans have been enquiring about the extended mixes ever since they were left off of all the deluxe reissues!

We know Collins’ has had health issues in recent years (he now walks with a cane) but the decision to not release these on CD is not the kind of physical decline we were expecting.

These will be available (groan) “through digital download and streaming services” on 31 May 2019. What are your thoughts on this decision? If you feel strongly leave a comment on SDE and let’s see if we can get the label to issue these as physical releases.

304 responses to Phil Collins / Remixed and Other Sides