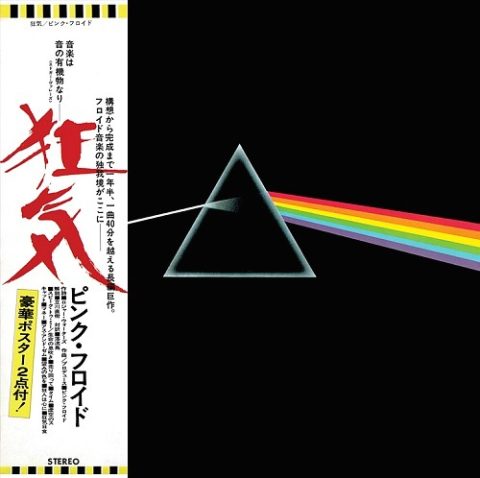 Packaging freaks (guilty as charged) and CD collectors know that it’s hard to beat a Japanese pressing of an album presented with the full ‘vinyl replica’ treatment. These are also sometimes referred to as ‘mini-LP CDs’ or ‘paper sleeve’ editions. The good news for Pink Floyd fans is that the band’s entire discography from The Piper at the Gates of Dawn to The Endless River will receive this treatment with a run of limited edition mini-LP CD pressings due in November.

‘Vinyl replica’ has become a slightly corrupted term, since for bargain basement ‘original album series’ box sets, record labels frequently shove a disc in a low quality, spineless card sleeve and call it a ‘vinyl replica’. These forthcoming Pink Floyd reissues will be on another planet to those, with ‘mini-me’ CD versions of all 15 albums faithfully replicating all aspects of the original UK LP design. This means an attention to detail that recreates inner sleeves, posters, the sealed bag of Wish You Were Here, the sticker on the front of The Wall. They will all include ‘OBI’ strips which replicate the ones used for Japanese first LP pressings. 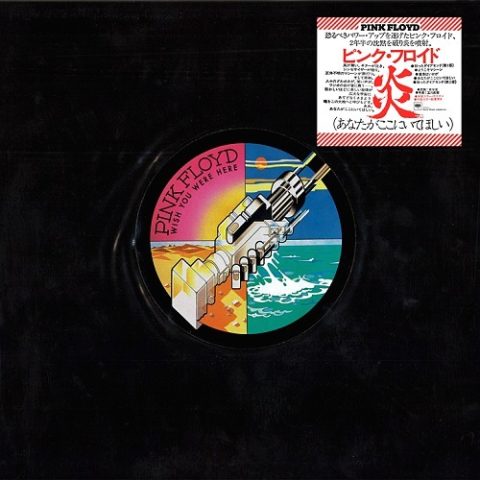 This series features the following titles: The Piper at the Gates of Dawn, A Saucerful of Secrets, More, Ummagumma, Atom Heart Mother, Meddle, Obscured by Clouds, The Dark Side of the Moon, Wish You Were Here, Animals, The Wall, The Final Cut, A Momentary Lapse of Reason, The Division Bell, and The Endless River. 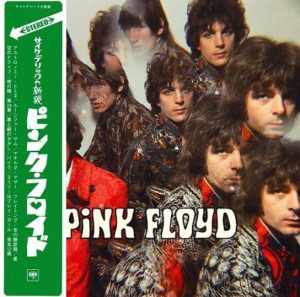 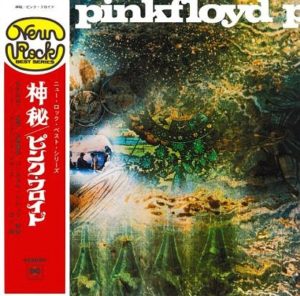 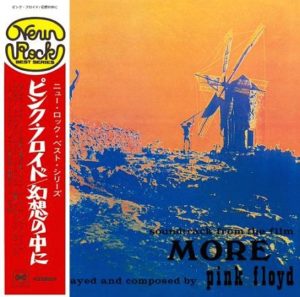 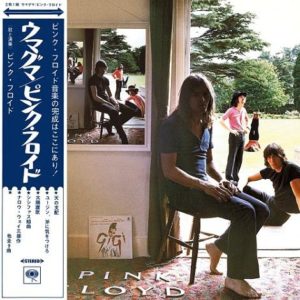 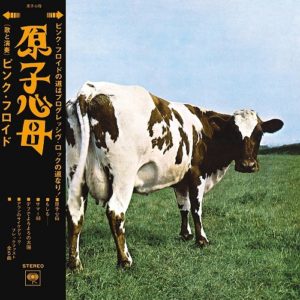 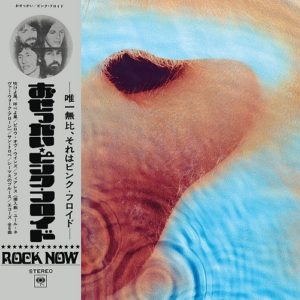 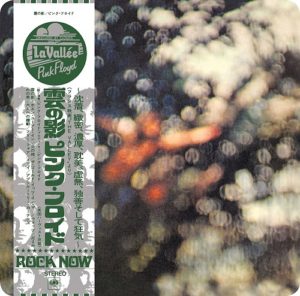 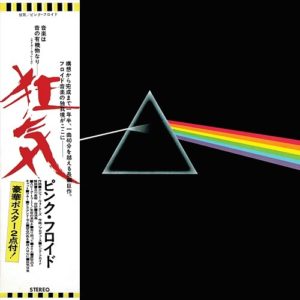 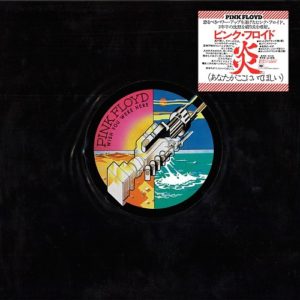 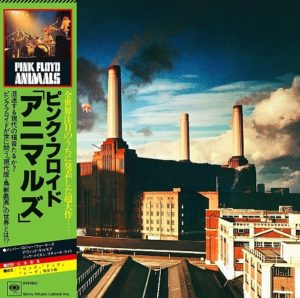 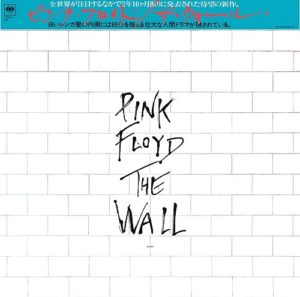 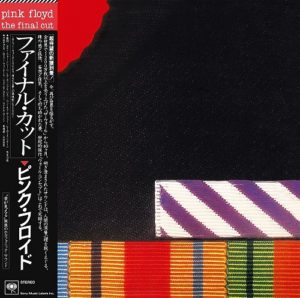 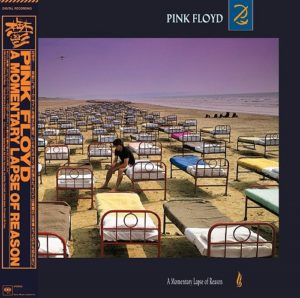 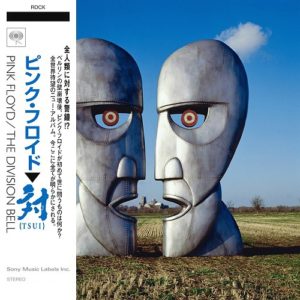 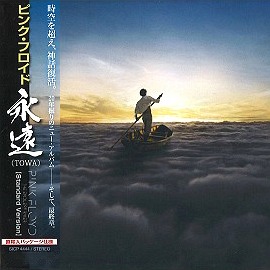