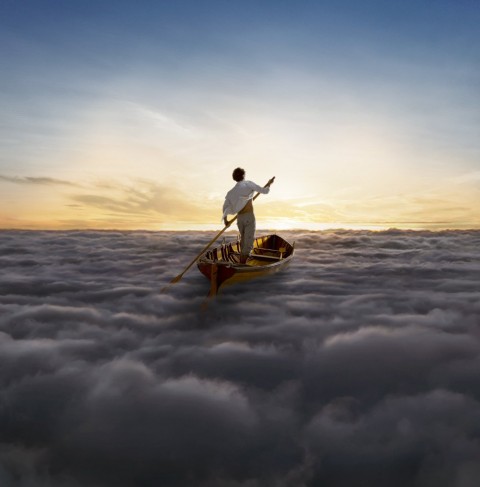 The Endless River is a new Pink Floyd album created from music recorded in 1993 during The Division Bell sessions.

At the time, David Gilmour, Rick Wright and Nick Mason had played freely together (at Britannia Row and Astoria studios) for the first time in over 20 years and the unreleased sessions from that time have been revisited, with the band spending the last year recording and upgrading the music to create The Endless River.

The band are describing this new record as a  “tribute to Rick Wright”. It is a mainly instrumental album with one song, Louder Than Words, (new lyrics by Polly Samson) and is produced by David Gilmour, Phil Manzanera, Youth and Andy Jackson.

There is also a Doug Sax mastered double gatefold vinyl edition which also includes a download code for digital version.

The design and packaging has been overseen by Creative Director Aubrey Powell at long-time visual collaborators Hipgnosis.

The Endless River is released on 10 November 2014. 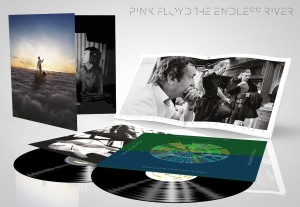 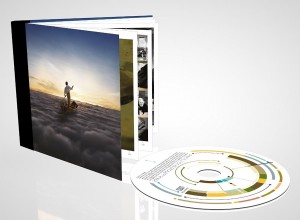 Track listing (describe in ‘sides’ even on CD, DVD and Blu-ray)

SIDE 4
Calling
Eyes to Pearls
Surfacing
Louder Than Words