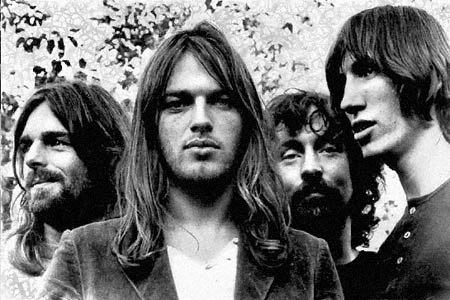 In other news, all the vinyl reissues which Amazon had listed for July have now been removed from the online retail giant, and while there is no doubt that these are happening, we await further official news with regards to release dates.