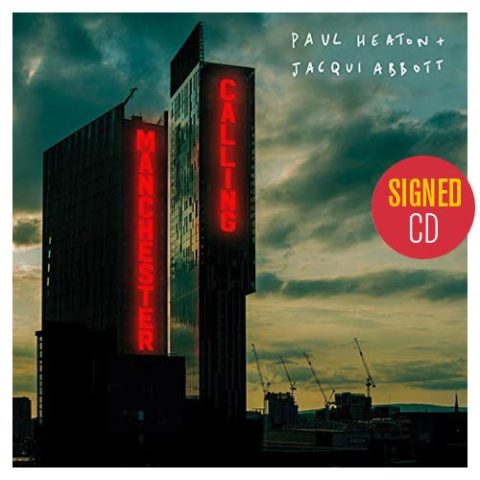 Former Housemartin and The Beautiful South member Paul Heaton will issue a another album with Jacqui Abbott next year, and you can pre-order a signed CD now.

The album is called Manchester Calling and follows What Have We Become (2014), Wisdom Laughter and Lines (2015) and Crooked Calypso (2017).

The pair will be touring the UK in April/May next year in support of the new record.

Manchester Calling will be released on 6 March 2020. No track listing has been released, as yet.