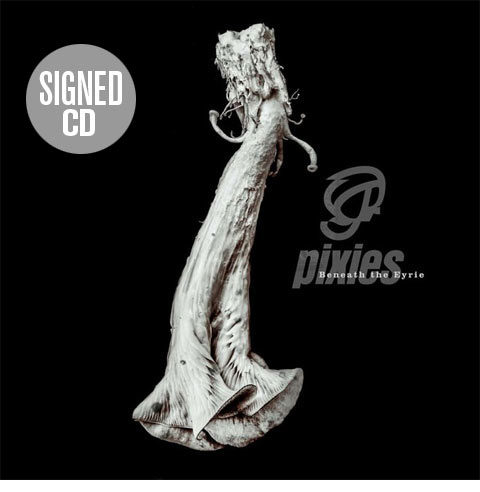 The Pixies forthcoming album Beneath The Eyrie is now available via Amazon UK as an exclusive signed CD edition.

The album was announced earlier this month with an exclusive box available via the band’s official store, but nothing signed was available.

So this is therefore a great opportunity to pick up a signed CD album for a very cheap price!

Beneath The Eyrie will be released on 13 September 2019. 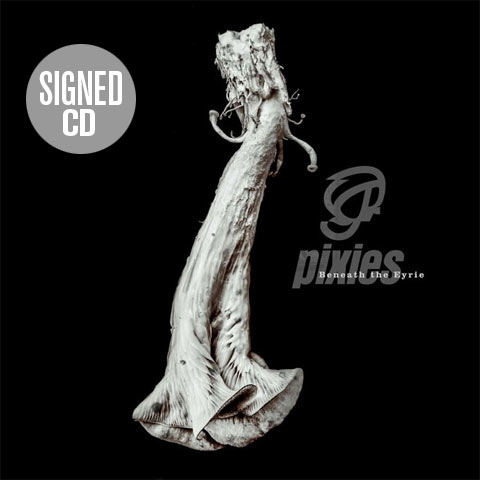