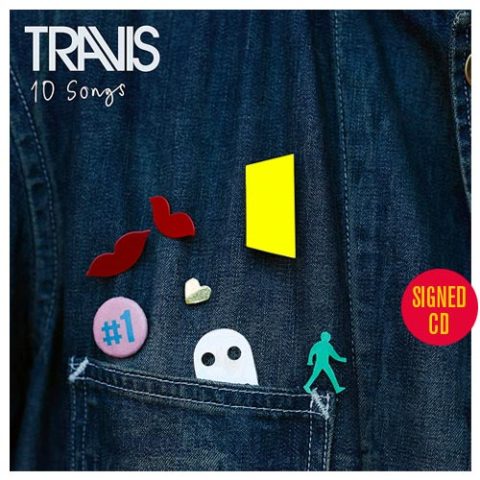 The band’s official store is offering a signed version of the two-CD deluxe (with demos), but Amazon are offering a no-nonsense CD option with just the album which comes with a signed art card.

10 Songs is not due out until 9 October 2020 (via BMG), so it’s a bit of a wait, but hey, that gives you time to save up the £10.99 required to put this signed CD in your collection! There’s no premium when compared to the non-signed CD, which is just how we like it…

While you’re here, scroll down to have a listen to the new song A Ghost, which is track six on the new record. 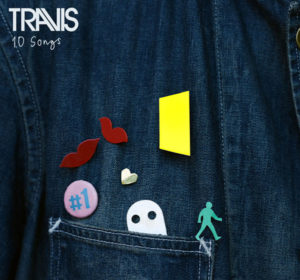