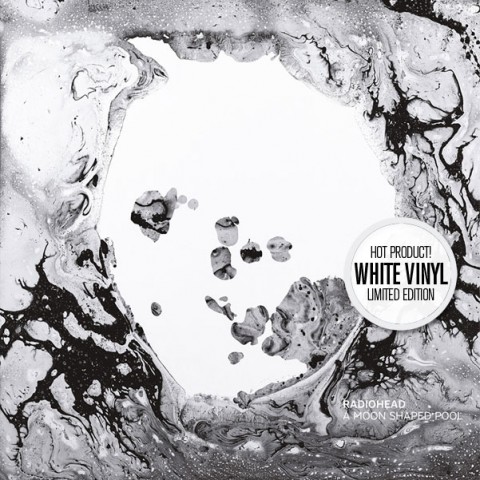 The ‘indie-only’ opaque white vinyl edition of the newly announced Radiohead album, A Moon Shaped Pool, is proving very tricky to get hold of, but if you know where to look…

This limited 2LP coloured vinyl edition is currently listed as available on JPC in Germany and as an extra bonus is actually competitively priced compared to some we’ve seen.

This set will ship on 17 June like the other physical formats.