Prince / His Majesty’s Pop Life: The Purple Mix Club to be issued on CD 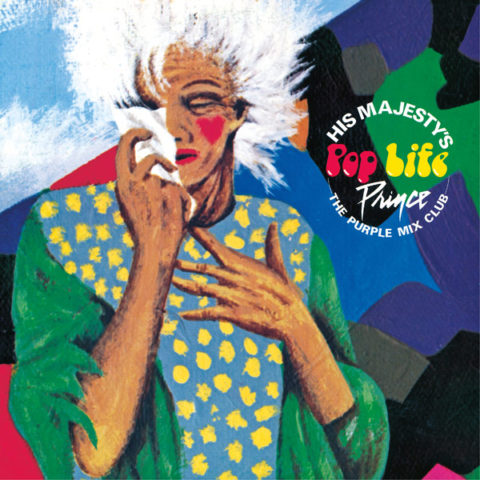 The 1985 Prince compilation His Majesty’s Pop Life: The Purple Mix Club is to be issued on CD for the first time.

This double album was originally a promotional record, with only 500 issued in Japan in 1985. The first disc (pressed at 45RPM) featured mainly remixes from Around The World In A Day, while the second (33RPM) offered similar from Purple Rain and 1999. Thirty-four years later it got a wider release on 2019’s Record Store Day (14, 000 copies were issued). However, as is normally the way, the CD format was ignored for RSD.

Warner Music Japan has decided this deserves a CD release and so in May that is what is going to happen. Exclusively for the Japanese market, this will come out in two CD versions: The first is what is described as limited oversized 24cm x 24cm presentation, the second as a ‘standard’ (i.e. still gorgeous) Japanese style mini-LP CD (aka vinyl replica/paper sleeve) packaging. These are clearly labelled below in the widgets.

This release is available to pre-order right now via Amazon Japan. If you haven’t used the store before it should work with your local Amazon account details (update: it’s seems this isn’t the case and you might have to create a new account) and you pay an import fees deposit so there will be no duty or ‘surprise’ fees. Use Google Chrome to aid with translation. This CD may appear on Amazon US or UK nearer the release date, but you’ll pay a premium for that. 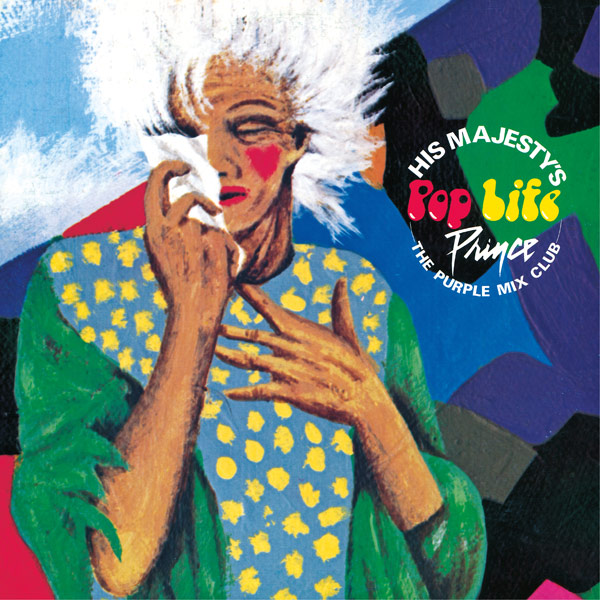 68 responses to Prince / His Majesty’s Pop Life: The Purple Mix Club to be issued on CD