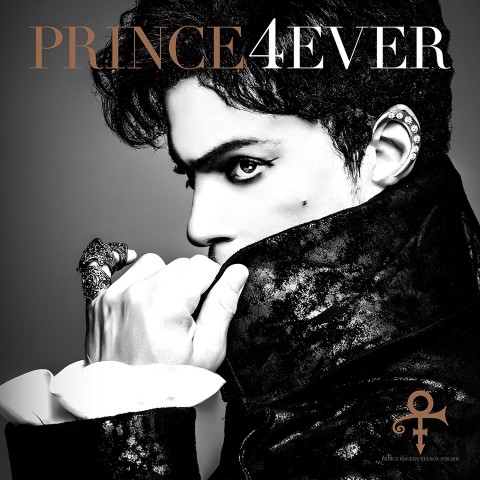 Hits set for Nov, with Purple Rain deluxe in early 2017

Warners will issue 4EVER, a brand new Prince hits collection (and the first ‘new’ posthumous release), next month with the long-awaited deluxe edition of Purple Rain to follow in 2017.

4EVER is a fairly comprehensive two-CD 40-track collection that spans Prince’s Warner Bro. era and includes the previously unreleased Moonbeam Levels (recorded in 1982 for the 1999 sessions). Almost everything here was a single, although Prince’s only UK number one, The Most Beautiful Girl In The World is an unfortunate omission (it was originally issued on NPG Records, of course).

This new set comes with a 12-page booklet with previously unpublished photos by Herb Ritts. There is no news of any vinyl version.

The Purple Rain deluxe edition has been promised for “early next year”. It will definitely include “a second album of previously unreleased material,” with plans apparently agreed with Prince before his death. More on this when we get it.