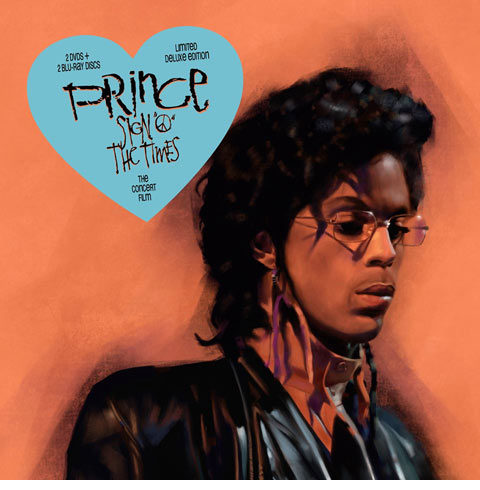 The package will include two blu-ray discs and two DVDs with the blu-ray featuring a Dolby Atmos surround mix, an Auro-3D 11.1 mix and the original stereo mix.

Additionally this set comes with an exclusive audio commentary by The Peach and Black Podcast, a booklet with new writing by Prince expert Edgar Kruize and a foreword by Dr. Funkenberry. The bonus Blu-ray and DVD with over two hours of extended interviews.

Fans around the world should note that this product is locked to region 2 (DVD) or B for blu-ray. This a licensing restriction.

This Sign ‘O’ The Times deluxe edition will be issued on 13 September 2019. At the moment it’s only available via Amazon in Germany, but that might change. Technical details and track listing below. 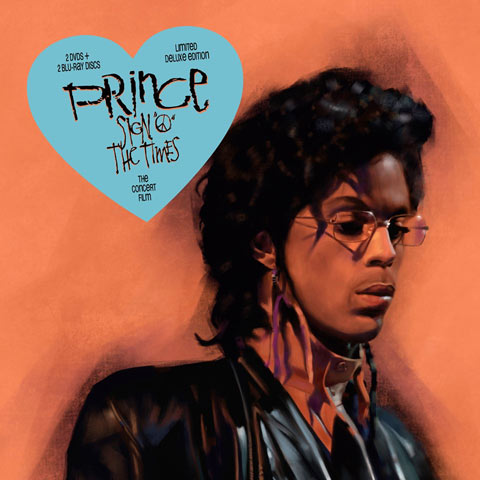