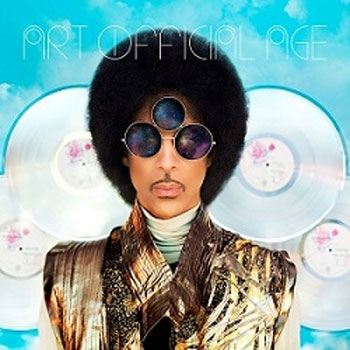 Prince will release TWO studio albums next month via his new partnership with Warner Bros. Records.

ART OFFICIAL AGE is a solo album (described as a “contemporary concoction of soul, R&B and funk”) while PLECTRUMELECTRUM features the 3RDEYEGIRL band Prince used on his live ‘Hit & Run’ tours in the UK earlier this year.

Four and a half months on from the original announcement of the Warner deal, we have heard nothing further about the label’s plans to release “long-awaited, previously unheard material”, in particular the promise 30th anniversary edition of Purple Rain.
These new albums could see any anniversary reissue push back to next year, but we shall see. Both of the new records will be released on CD and digital on 29 September 2014. No listings on Amazon or the like as yet, but Art Official Age has an official website where you can pre-order.
Track listings 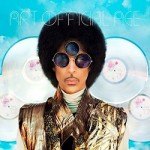 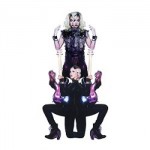