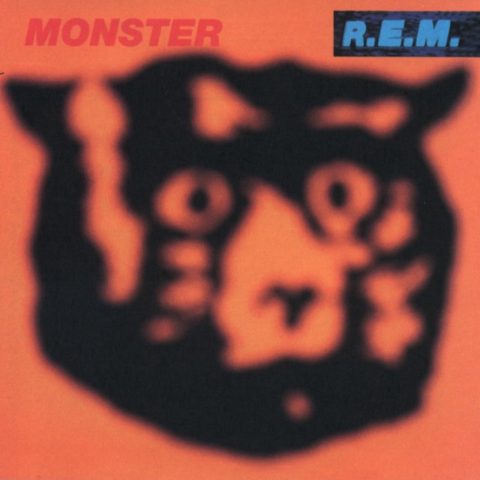 R.E.M. have confirmed that their 1994 album Monster will be reissued towards the end of this year for its 25th anniversary.

The news doesn’t come as a great surprise, since similar treatment was given to 1991’s Out Of Time and 1992’s Automatic For The People in 2016 and 2017 respectively. Monster wasn’t as well received as the two that preceded it and was a return to a more ‘rockier’ vibe.

The album spawned a number of singles including ‘What’s The Frequency Kenneth?’, ‘Bang and Blame’ and ‘Strange Currencies’.

What would you like to see on a Monster super deluxe edition? Leave a comment and let us know!