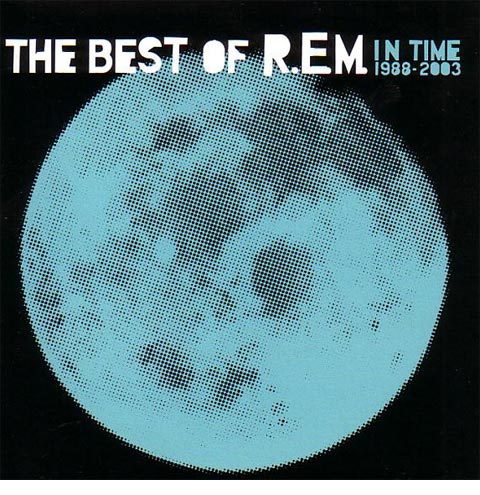 First time on vinyl in the USA/Canada

This album collects highlights from the band’s post-I.R.S. Records years from 1988’s Green to 2001’s Reveal. The 18 tracks include hits like ‘Losing My Religion’, ‘Everybody Hurts’ and ‘Stand’; selections from soundtracks (‘The Great Beyond’ and ‘All the Right Friends’) and the previously unreleased ‘Bad Day’ and ‘Animal’.

This set was commercially very successful and issued across a number of formats –  as well as standard CD and cassette editions, there was a 2CD package with a bonus disc of B-sides and rarities and a DVD-Audio with 5.1 surround mixes.

A two-LP vinyl set was issued at the time, but it was only released in Europe and was extremely limited (reflected in the astronomical prices required to secure one on the used market – see discogs). So this new vinyl edition from Craft Recordings will be very welcome and represents the first time it has been available in the USA and Canada on vinyl. 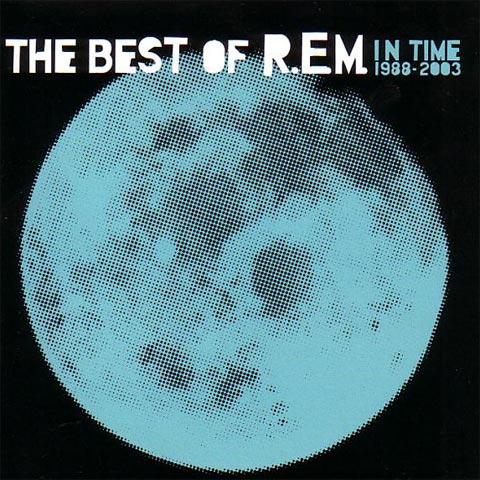 Side A
Man On The Moon
The Great Beyond
Bad Day
What’s The Frequency, Kenneth?