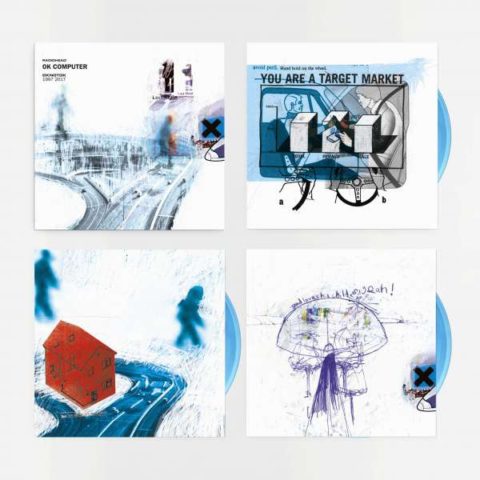 When the reissue was first announced, SDE followed with interest readers’ advice on how to get hold of the ‘indies-only’ blue vinyl edition of the forthcoming 3LP vinyl reissue of Radiohead‘s OK Computer.

There was some gnashing of teeth as certain retailers over-promised – taking and then cancelling many orders. But if you missed out we have good news: Germany’s JPC are now taking pre-orders.