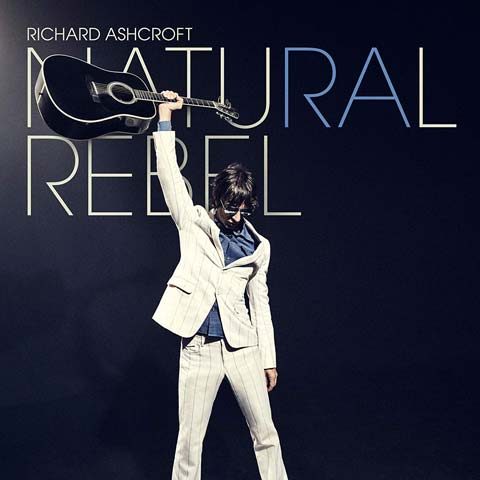 Verve frontman Richard Ashcroft will issue Natural Rebel, his fifth solo album, in October and fans are spoilt for choice with some good value signed and exclusive items available.

The 10-track album was recorded in London and was co-produced by Ashcroft, Jon Kelly and Emre Ramazanoglu.

Signed CDs are available both via Amazon in the UK and the official store, with the latter also offering an signed black vinyl and an exclusive signed coloured vinyl pressing.

There are various bundles on the official store too, with various configurations of vinyl, CD and cassettes

Natural Rebel will be issued on 19 October 2018