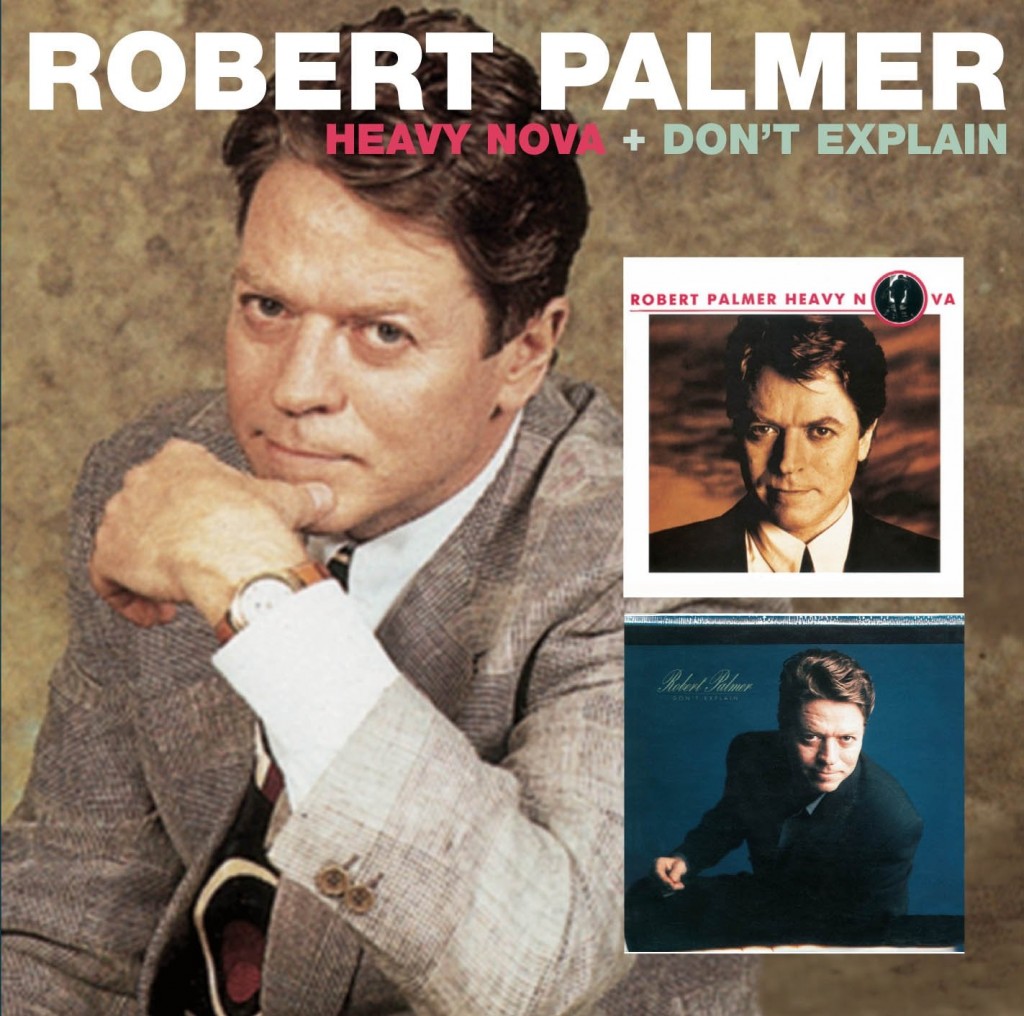 Edsel will be releasing four albums across two 2CD sets

Having recently mused on the fact that Robert Palmer has been somewhat forgotten by the music industry, it was a pleasant surprise only days later to learn of some new reissues coming from Edsel Records in November.

The Demon Music imprint will be re-issuing all of Robert Palmer’s EMI era albums, but curiously, the records in question are being paired and released as two-CD sets. The configurations are as follows

Heavy Nova (1988) comes with four bonus tracks, two remixes of the US number two, Simply Irresistible (Extended Mix and E.T. remix), the ‘Wed 9PM Mix’ of Change His Ways and Nova, a non-album track that was originally the B-side to Simple Irresistible.

Don’t Explain‘s (1990) extras include 12-inch remixes for all three singles (I’ll Be Your Baby Tonight, Mercy Mercy Me/I Want You, and Happiness, along with three further non-album B-sides in Deep End, Oh Yeah and All Shook Up.

Ridin’ High (1992) is the standard 16-track release and Honey (1994) is appended with two remixes of single You Blow Me Away (Remix Edit and Alge Mix), the ‘Pinaxa Mix’ of Know By Know, and non-album track In The Stars.

The pairing of these albums is interesting because Don’t Explain and Ridin’ High are really the natural bedfellows, but have been denied this partnership, probably due to commercial considerations. The second half of Don’t Explain is almost entirely made of the jazzy ‘big band’ style arrangements that Palmer would go on to explore fully on Ridin’ High. Indeed, Aeroplane – an superb Palmer composition –  appears on both albums in quite similar arrangements.

Heavy Nova is well known because it benefitted from the momentum generated by Riptide, the last Island Records album, and Palmer’s commercial breakthrough, thanks to Addicted to Love and I Didn’t Mean To Turn You On. That’s not to say that Heavy Nova doesn’t contain big hits of its own. Simply Irresistible was a massive US chart success, although those in the UK were more enamoured with She Makes My Day, which broke into the top ten in 1988 (incredibly, Simple Irresistible didn’t make the top 40). Honey, the final EMI album, wasn’t a big success with only minor hits in 1994.

These reissues will be released on 19 November 2012. 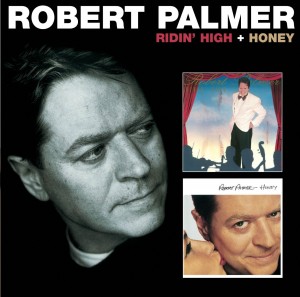