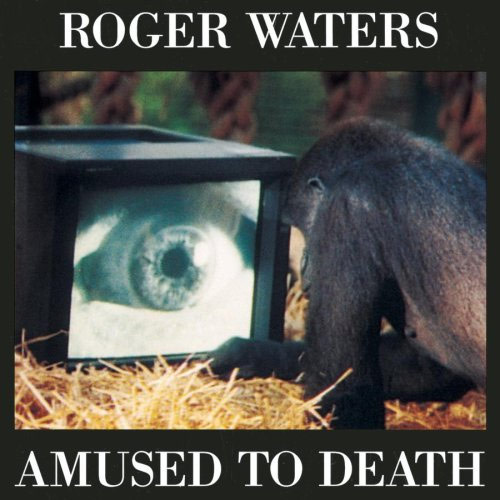 The album was originally mixed by Pink Floyd’s producer/engineer James Guthrie, and he will be mastering the new SACD from the original analog tapes. Renowned mastering engineer, Doug Sax, will work with Guthrie to master the LP.

Original vinyl pressings of Amused To Death sell for hundreds of pounds, thanks to a very limited production run, so this new vinyl pressing will be welcomed by many – an opportunity to own the album on LP without shelling out too many  “dollars and cents, pounds, shillings, and pence”.

Analogue Productions also state that they will faithfully preserve the three-dimensional ‘QSound’ spatial effects present on the original recording.

Before you get too excited, this reissue has release date of 15 October 2013, although this is a ‘best estimate’ according to the label.

Roger Waters is thought to be working on his fourth studio album, with a working title of Heartlands, but no one is expecting anything anytime soon.

While we wait, there is a great value Waters box set available, which we reviewed in 2011. 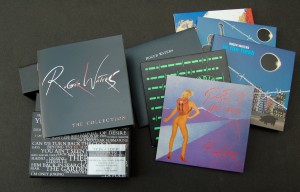 7CDs and a DVD