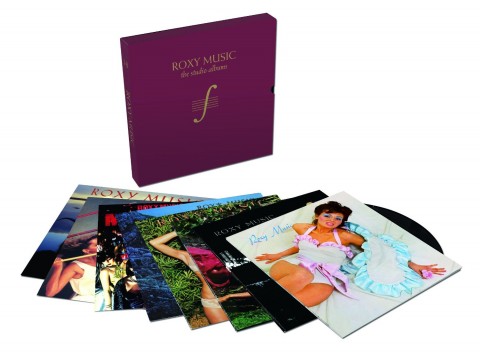 This March, Universal Music will issue The Complete Studio Albums, an 8LP vinyl box set that brings together every one of Roxy Music‘s studio albums on 180gm vinyl.

All the music has been remastered at half-speed at Abbey Road Studios by engineer Miles Schowell and the records come with complete original sleeve and inner sleeve reproductions including original artwork, lyric sheets and high-end gloss finishes. Also included will be a download voucher for a full set of MP3s. 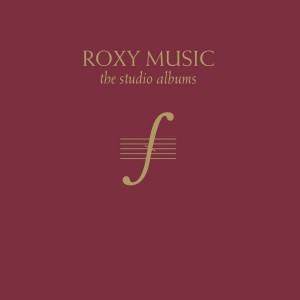