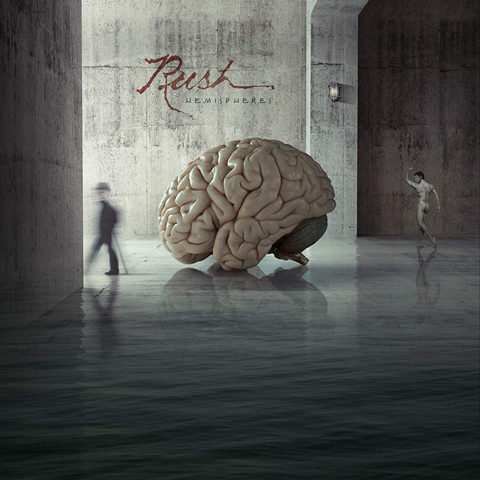 Canadian rock band Rush are to put out a 40th anniversary edition of their 1978 album Hemispheres. The reissue will be available in three physical formats, including a super deluxe edition.

The follow-up to 1977’s A Farewell to Kings is being reissued as a 2CD deluxe, a 3LP vinyl edition and a six-disc super deluxe and features new artwork by original album designer Hugh Syme. The box set features the 2015 remaster of the album on CD for the first time and on the other CD a previously unreleased and “newly restored” bonus content consisting of the band’s June 1979 Pinkpop Festival performance in the Netherlands. ‘2112’ on this CD is from a different concert (apparently the recording engineer on that day missed the a few minutes of this song!).

The third optical disc in the super deluxe is a blu-ray audio with a 5.1 surround version of the album, newly mixed from the multi-tracks (not a Steven Wilson mix, SW has confirmed). The blu-ray also includes four bonus videos. 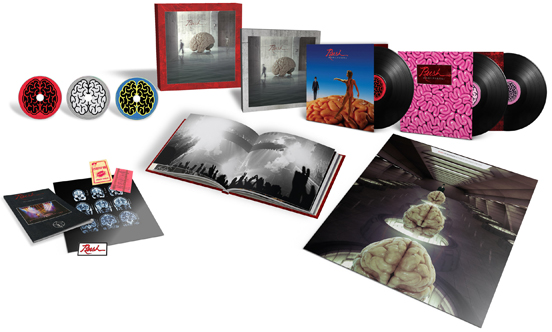 The box set also features three vinyl records which effectively repeat the content of the two CDs and offers a 40-page hardcover book with an extensive essay by Rob Bowman. Additionally you get a replica 1979 tour programme, a poster, iron-on patch, VIP pass etc.

The other two physical formats are standalone versions of the two-CD from the box and the 3LP vinyl edition. The vinyl comes with a 24-page booklet and an edited (!) version of the Rob Bowman notes from the super deluxe. It includes h a digital download.

In terms of cost, proceed with caution on the 3LP vinyl since the prices are all over the place. The super deluxe edition doesn’t appear to be available via Amazon UK right now, but shipped from the US it comes in at around £125 (including ‘import fees deposit’) which seems reasonable given that it’s about £160 on Amazon Italy.

Hemispheres is reissued on 16 November 2018 via UMe/Anthem/ole label group. 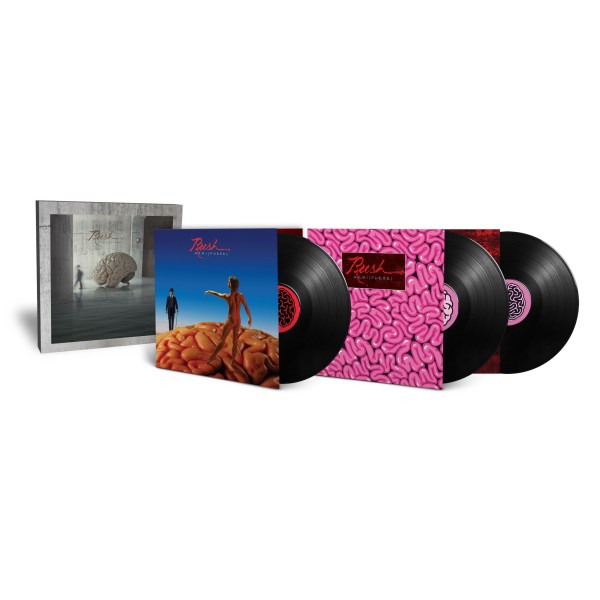 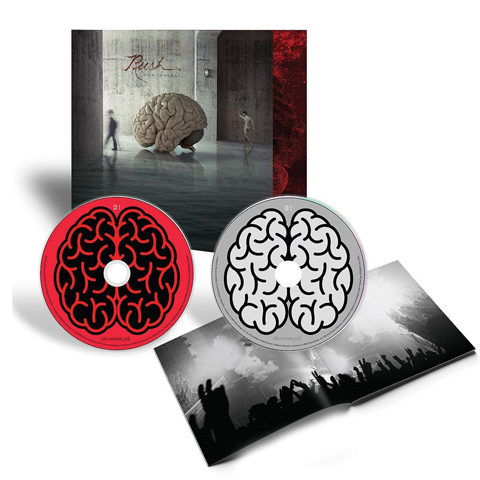 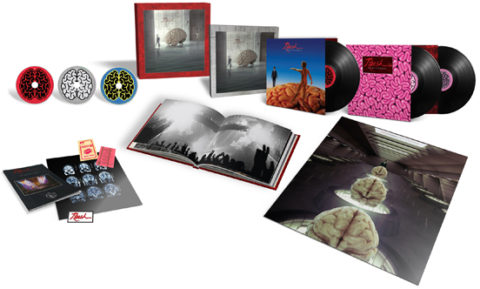 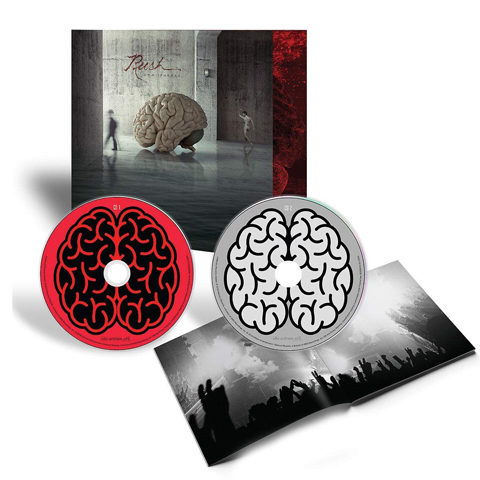 LP 1 – SIDE AOriginal Album – Produced by Rush and Terry Brown