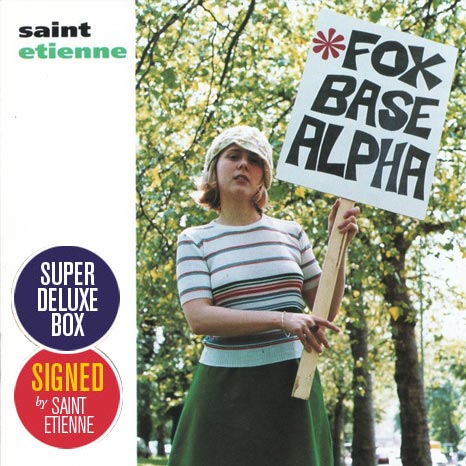 As some of you will be aware, Saint Etienne are reissuing their 1994 album Tiger Bay and the SDE shop has been lucky enough to be able to offer fans signed copies. In total, there will only be just over a couple of hundred signed copies available and they’re almost sold out.

However, I feel duty bound to let you know that the band are also going to sign some copies of the 25th anniversary box set of their first album Foxbase Alpha at the same time they do Tiger Bay. This will be happening next week, so you have today and the weekend to get an order in for a SIGNED copy of this Foxbase Alpha box set because no new orders will be taken once we get to Monday 6 May.

In recognition of the fact that some of you have already pre-ordered Tiger Bay, we are offering a postage discount to all territories for this specific product (use the code FOXFREE) at the SDE shop checkout. This effectively gives you free (2nd class) UK shipping, for example.

Signed editions of both products are exclusive to SDE and you can order them by heading over the the shop or by using the buttons below. Use this link to take you to the product page and automatically get the postage discount applied when you check out. Full content details on the Foxbase Alpha box set are listed below. These will ship no later than 17 May 2019. 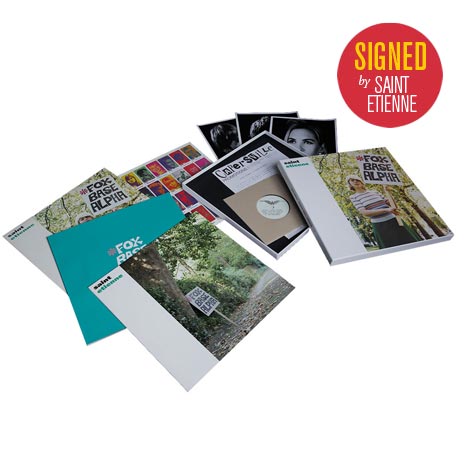 This box is exclusively SIGNED by Sarah Cracknell, Bob Stanley and Pete Wiggs.