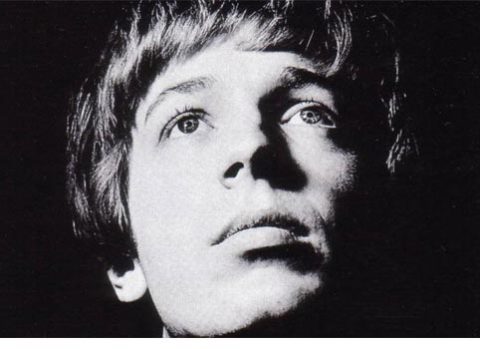 Scott Walker has died aged 76, it has been confirmed. He first came to fame in the 1960s as part of The Walker Brothers with massive hit singles such as ‘Make It Easy On Yourself’ and ‘The Sun Ain’t Gonna Shine Anymore’ but went on to enjoy success as a solo artist, influencing future generations of musicians in the process.

Walker’s bleak 1995 album Tilt was critically acclaimed and name-checked by artists like David Bowie (who had covered The Walker Brother’s Nite Flights on his 1993 album Black Tie White Noise). Tilt formed part one of a trilogy that was completed by 2006’s The Drift and 2012’s Bish Bosch.

In the first year of the new millennium Walker curated the Southbank’s Meltdown Festival, then produced Pulp‘s last studio album, 2001’s We Love Life. He also contributed vocals to ‘The Big Sleep’, from Bat For Lashes 2009 album Two Suns.