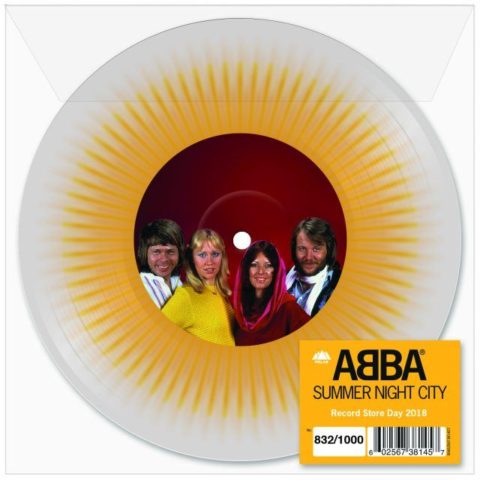 Summer Night City was a non-album single from 1978, although it ended up on Greatest Hits Vol. 2 which was released in late ’79.

Moon Safari is 2o this year. This (shaped?) picture disc ties in with those celebrations. 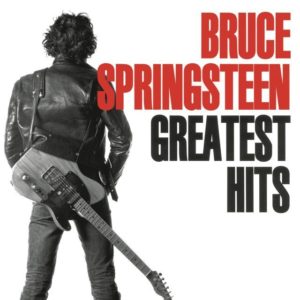 The 1996 ‘best of’ pressed on double red vinyl. Doesn’t get the blood pumping. 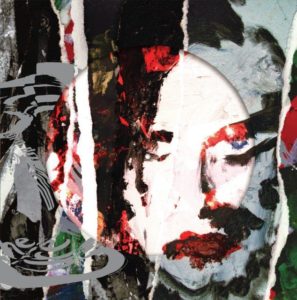 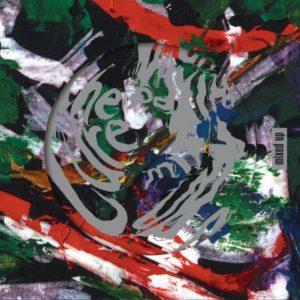 The Cure‘s remix album from 1990 pressed as a double LP picture disc. The Cure have a thing for picture discs on Record Store Day! 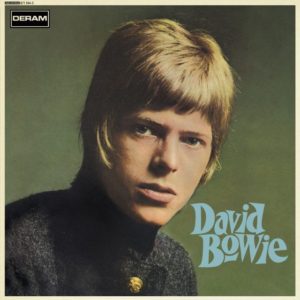 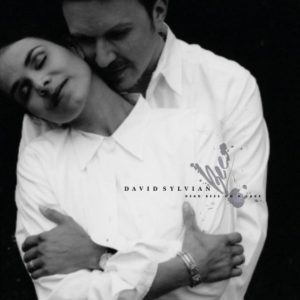 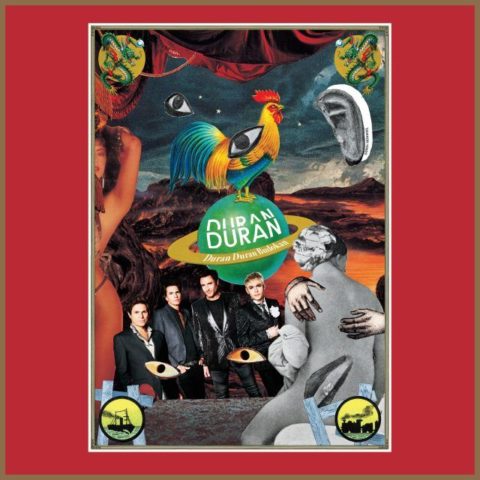 “Newly recorded” live album. Previously unreleased. Whoopee do. Of all the thing they could have released (Medazzaland, The Wedding Album on vinyl) they put out this. Someone please explain RSD to Duran Duran. This is frankly rubbish. 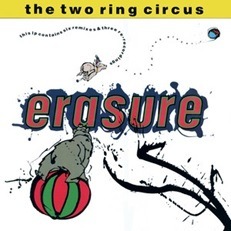 The 1987 album with remixes and orchestral versions pressed on yellow vinyl. 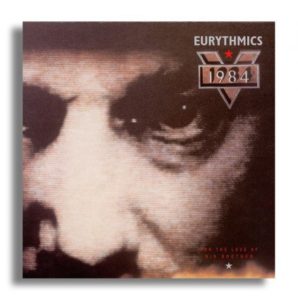 Eurythmics / 1984 (For The Love Of Big Brother) red vinyl

With Savage, this ranks amongst Eurythmic‘s best work. Nice to see this remembered, although a straight vinyl reissue (albeit red) is a bit dull. Not doubleplusgood, but not doubleplusungood, either. 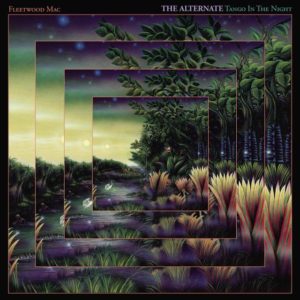 The now traditional ‘alternate’ version of a Fleetwood Mac album taken from the CD in the box set and issued as standalone vinyl on RSD. 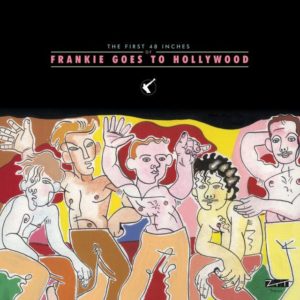 The first four 12-inch singles from Welcome To The Pleasuredome, reproduced with original B-sides in a box set. Will Relax be the ‘Sex Mix’ or the ‘New York Mix’? Answers on a postcard. 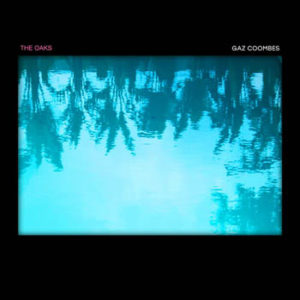 Physical single taken from the ex-Supergrass frontman’s forthcoming album The World’s Strongest Man. The B-side is a Leftfield remix. Buy an exclusive PINK vinyl version of the album from the SDE shop. 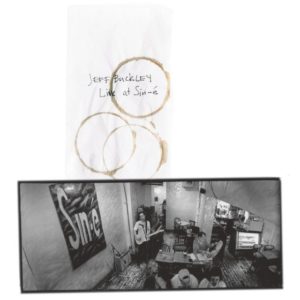 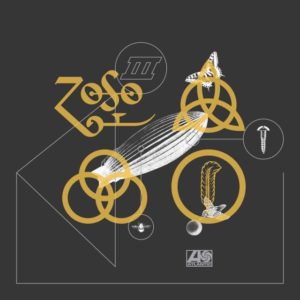 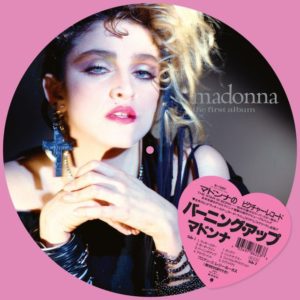 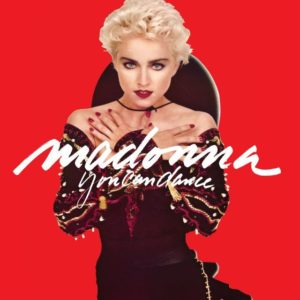 Red vinyl edition comes with poster as per the original European release. 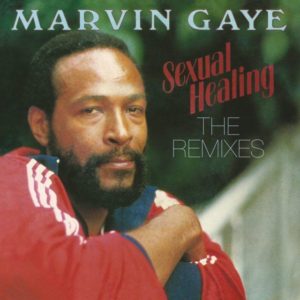 35th anniversary package of remixes, including a Kygo remix (he gets everywhere). 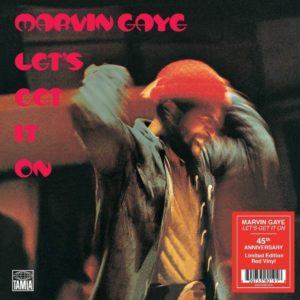 Marvin Gaye / Let’s Get It On red vinyl LP 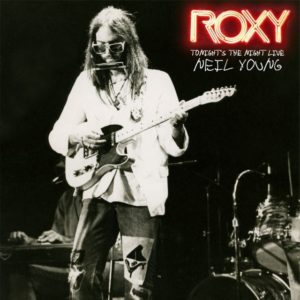 First official release of the live show at LA’s Roxy in 1973 (performed before the album was even released). Gatefold package with audio on three sides of vinyl with the fourth being an etched disc. 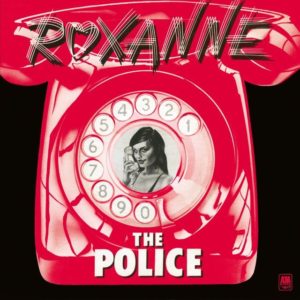 This reissue comes packaged in a gatefold sleeve with die-cut ‘dialing holes’. The inner sleeve uses the blue European cover. 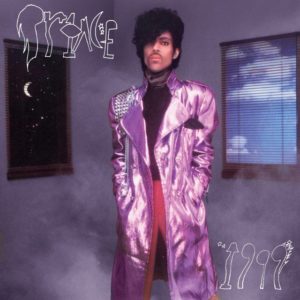 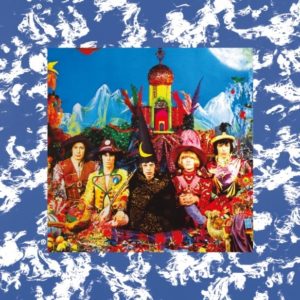 Transparent coloured vinyl version of the 1967 album. This comes with the lenticular sleeve used on last year’s box set. 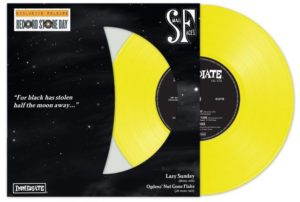 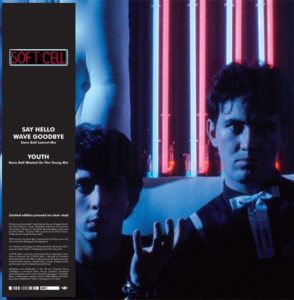 Ruddy hell, it’s Soft Cell. Not the standard versions but new extended mixes by Dave Ball using the original studio parts “to create what he and Marc would have wanted fans to hear in 1982”. See Blank & Jones’ ZTT remix set for a similar approach. 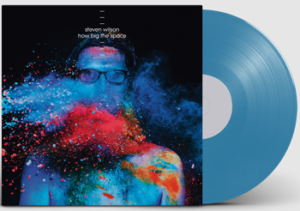 Unlike Duran Duran, Steven Wilson ‘gets’ RSD and offers this 12-inch vinyl with two mixes of a brand new track from the To The Bone sessions (not even in the box set) and an alternative version of People Who Eat Darkness with Ninet Tayeb on vocals. 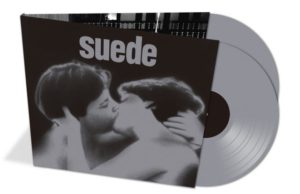 Suede‘s debut album pressed on Silver/grey vinyl exclusively for RSD. This includes the nine B-sides and the band’s cover of Pretenders’ Brass In Pocket. 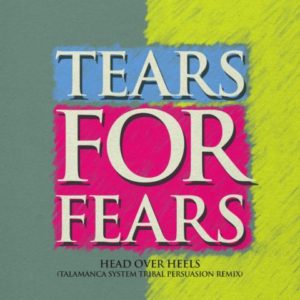 Physical release of the last year’s remix (which received a mixed reaction from fans). Likely to be a few variants on here. Unlikely to satisfy fans who want the new album or Seeds Of Love to be reissued. 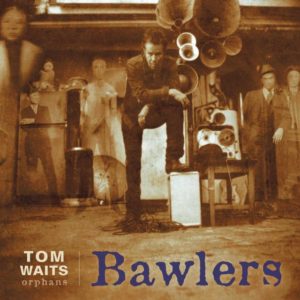 Separate releases on 2LP vinyl sets for Brawlers, Bastards and Bawlers from the 2006 Orphans collection. They are each on coloured vinyl. 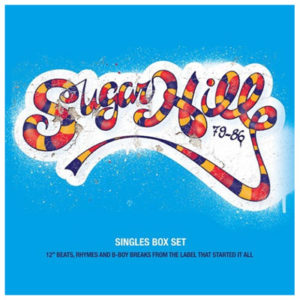 Record Store Day is on Saturday 21st April 2018. You can view the full list here.