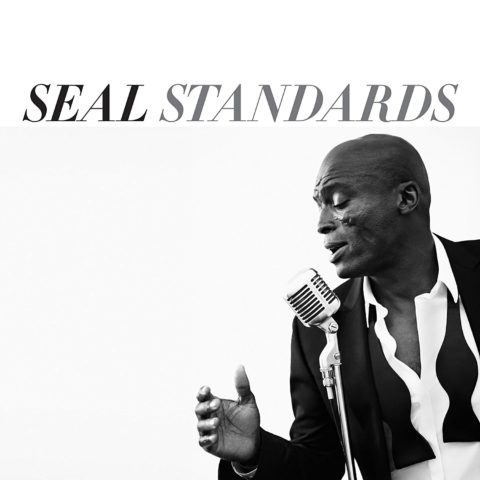 Seal has a new album out in November called Standards.

As may be apparent by the title, this is an album of jazz standards and swing classics, featuring such tracks as Luck Be A Lady, I Put A Spell On You, I’ve Got You Under My Skin and It Was A Very Good Year. All very familiar.

To be fair to Seal he has reached for some level of authenticity by collaborating with some musicians who have performed with the greats, including pianist Randy Waldman (who toured with Sinatra), bass player Chuck Berghofer (Ella Fitzgerald) and drummer Greg Fields (Stevie Wonder). The songs were also recorded in the Capitol Records in Los Angeles.