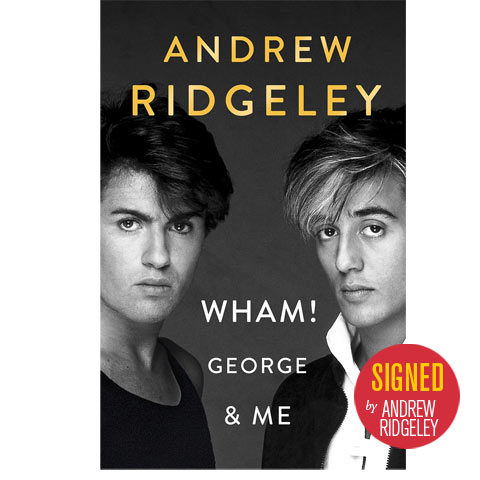 Wham!‘s Andrew Ridgeley is releasing an autobiography in the autumn called Wham! George Michael & Me: A Memoir and you can pre-order a SIGNED copy.

Publisher Penguin Random House says the 368-page hardcover volume “tells the inside story of Wham!” and covers the very early pre-fame years up until the Wham!’s The Final concert in 1986 – including “the scrapes, the laughs, the relationships, the good, and the bad.”

SDE is hoping to get to talk to Andrew about this book later in the year, but in the meantime you can pre-order it below with SIGNED copies available from Waterstones in the UK. The Waterstones copies also exclusively have ‘WHAM!’ ‘sprayed’ on the page edges (see image below).

Wham! George Michael & Me: A Memoir is published on 3 October 2019 via Penguin Random House.

Wham!, George Michael and Me 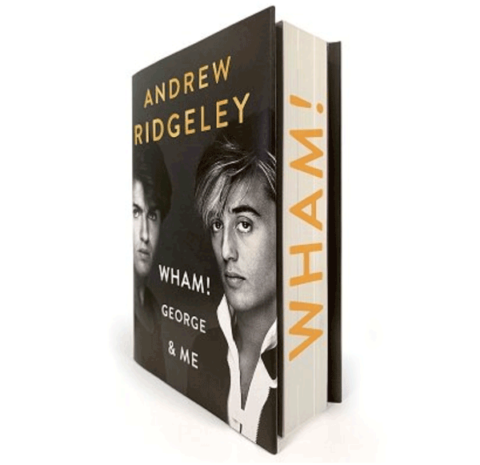