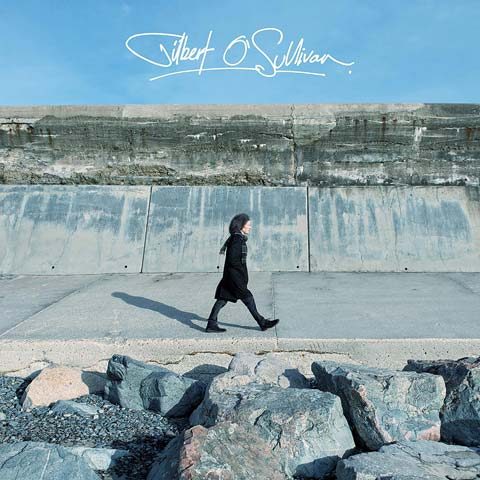 Gilbert O’Sullivan‘s new self-titled album is released today and although it earned a mention in this week’s Out This Week post, it turns out you can buy SIGNED vinyl and CD editions from his official online store.

The legendary singer-songwriter’s 19th studio album is available on CD (signed sadly now sold out) or on black vinyl with a signed 12″ x 12″ print. As is the way these days, there are also plenty of ‘bundle’ options including one that brings signed CD and signed vinyl together.

Speaking about the new album O’Sullivan says “The reason I’ve never lost the joy of song-writing is because you never know where something will lead,” he says. “Once you get into writing a song, you can’t resist taking it that little bit further…”

Gilbert O’Sullivan is out now.