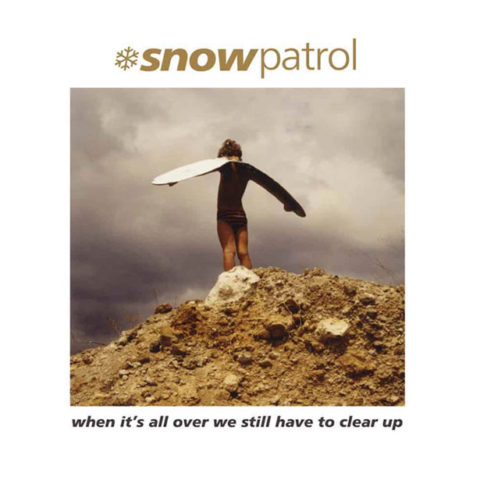 Snow Patrol are reissuing their second album When It’s All Over We Still Have To Clear Up on vinyl for the first time.

The 2001 album has been remastered and limited quantities are available SIGNED and/or with a bonus coloured seven-inch vinyl via the label’s store.

The long-player would be the band’s last on indie label Jeepster and two years later Final Straw (issued on Fiction in the UK and A&M in the US) and the single ‘Run’ would provide the commercial breakthrough.

You can pre-order this special edition via the band’s store. The first 225 copies ordered come signed by original band members and all come with the exclusive gold vinyl single which features two tracks: ‘Hollow As I Am’ and ‘And Then I’m Gonna’.

When it’s All Over We Still Have To Clear Up will be released on 1 March 2019. 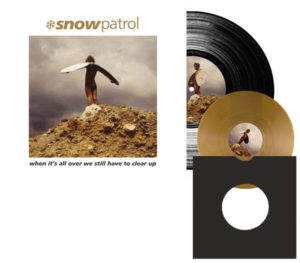 When It’s All Over We Still Have To Clear Up.

Side A
Hollow As I Am

Side B
And Then I’m Gonna