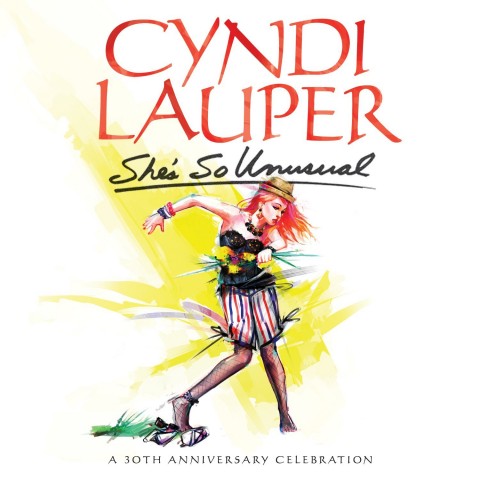 Having been roundly criticised by fans for being too expensive and missing key content, Sony have taken some action and dropped the price of the Cyndi Lauper She’s So Unusual deluxe edition.

The two-CD set is now retailing for £21 on Amazon UK rather than £33, a drop of more than a third. This drop has come about as a direct result of Sony lowering the dealer price thanks to feedback from readers of SuperDeluxeEdition. There is (unfortunately) no change to the package in terms of presentation or in particular, the track listing.

The 30th Anniversary Celebration of She’s Not Unusual is issued on 31 March 2014.