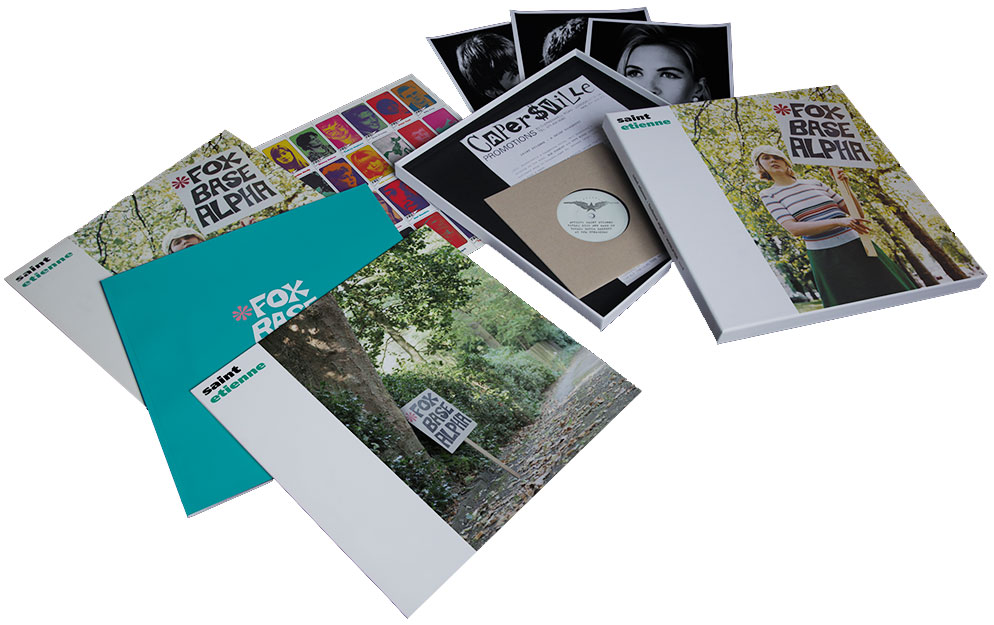 The box set will be presented as a triple vinyl collection and includes Foxbase Alpha remastered and cut at 45RPM over two records and Remains Of The Day, a bonus album (33RPM) of associated recordings from the era, most of which are new to the vinyl format.

If you just fancy picking up the original album on vinyl without the box set malarkey, then Heavenly are reissuing it straight, as an exact replica of the original UK pressing. This is the first time it has been issued on vinyl since the original release.

The 2CD deluxe edition is also re-available again This comprises the original album plus a disc of 14 associated recordings from the era.

Recalling the constraints on making the album Bob Stanley recalls, “me and Pete were working on a budget made up of our savings. Heavenly was in similar straits. I think it cost about £4,000 in the end, but that was about a year’s worth of recordings…. Once me and Pete started to record we used to buy ‘Loot’ and look for old synths and keyboards – a Roland Jupiter (knackered), a Prophet 5 (great), a Crumar Performer (I don’t think we ever got it to work so we disemboweled it). Everything was recorded on a reel-to-reel tape recorder with an eight-track mixing desk. If we weren’t happy with a song after a couple of days, we’d move on to something new.”

The box set is limited to 2,000 units everything within is exclusive and won’t be made available anywhere else. It will come with a download card. It can be pre-ordered direct from the band’s website from Thursday 27 October, although SDE understands it will be also available via other channels at some point.

The official release date for the box set is 13 January 2017 but the standard vinyl and two-CD deluxe edition are out at the end of this week (see below). 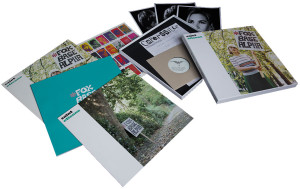 CD 1 – As per the original vinyl edition above