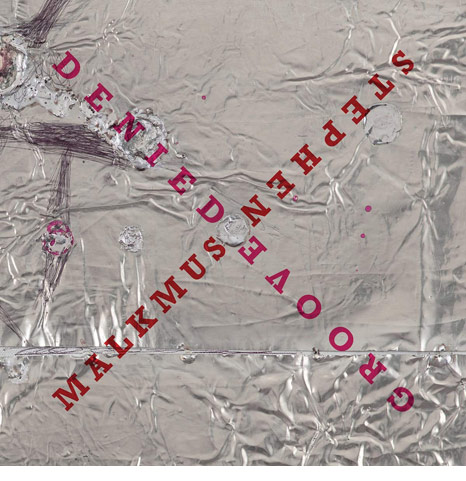 Over a decade in the making, this is an electronic album with 10 songs. The label describe the recording as ‘Stephen playing hooky from his customary way of going about things, jolting himself out of a routine,” while Malkmus himself commented, “It’s fun to mess with things that you’re not supposed to.”

For further indication of Malkmus’ inspiration, he said the following: “I was thinking things like Pete Shelley‘s ‘Homosapien’, The Human League, and DIY synth music circa 1982,” adding “and also about how in the New Wave Eighties, these suburban 18-and-over dance clubs were where all the freaks would meet – a sanctuary.”

You can preview Viktor Borgia above. The album is being released on black vinyl and CD and there is a special ‘indies only’ clear vinyl edition which comes with a two page insert and digital download card.

We are making the clear vinyl limited edition available via the SDE shop. So you can pre-order via this link or the button below. Groove Denied is released on 15 March 2019.