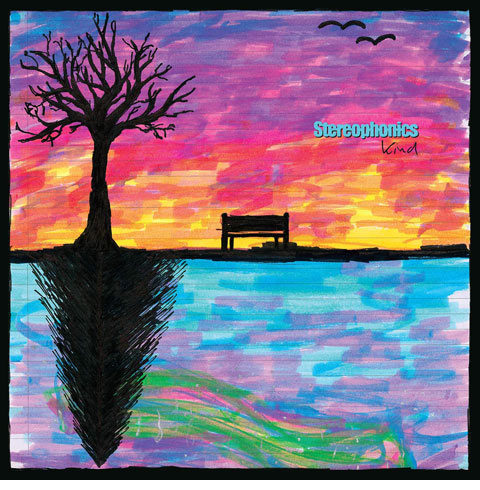 Stereophonics will release their 11th studio album Kind in October.

The album has been produced by Kelly Jones and George Drakoulias and features ‘Fly Like An Eagle’, which you can sample below.

The 10-track album is available as a deluxe CD with six bonus tracks. There’s also a black vinyl edition and an ‘indies-only’ pink vinyl which is available via the SDE shop.