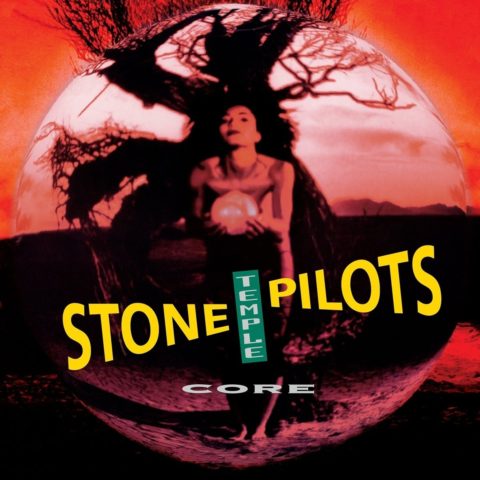 The Grammy winning album has sold over 8 million copies in the US alone and amongst its 12-tracks are the singles Sex Type Thing, Plush and Wicked Garden.

The super deluxe edition reissue is a 4CD+DVD+LP set. It includes a newly remastered version of the original album, and a very impressive amount of unreleased material. In fact, across the three bonus CDs is more than two hours of unheard demos and unissued live performances, including the band’s performance on MTV Unplugged. 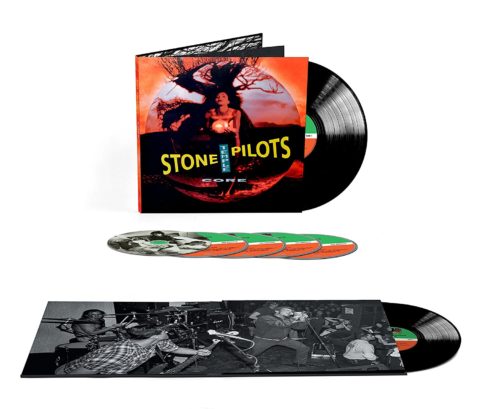 The record label seem to be following the format of their Fleetwood Mac super deluxe sets here and so, like it or not, you get the vinyl with your optical discs! At least this set also comes with a 5.1 Surround Sound Mix of the album along with videos for the album’s four singles. This is on a DVD, so unfortunately it won’t deliver a lossless 5.1 audio experience, as would have been the case with a blu-ray. Note: There is also 24/96 stereo mix on the DVD.

This Core anniversary set is ‘limited’ to 15,000 copies and is packaged as a 12″ x 12″ hardcover book, with the usual rare and unseen photos.

At around the £50 mark at the time of writing, this package seems like decent value, although many will resent the inclusion of the vinyl, which obviously bumps up the cost of purchase. Amazon Canada’s price of just under CA$62 is the best by far right now. That equates to around £38 although the UK/US prices may drop.

There is also a two-CD deluxe edition which pairs the remastered album on CD with the bonus disc of demos/B-sides. Both that and the super deluxe will be released on 29 September 2017.