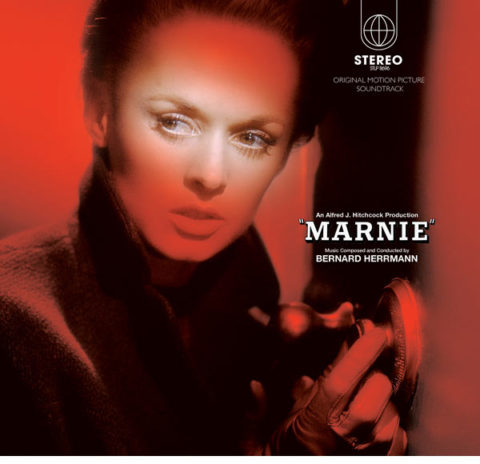 Stylotone’s forthcoming super deluxe edition of the Bernard Herrmann‘s soundtrack to Alfred Hitchcock’s 1964 film Marnie, will be delayed for a few weeks as the label correct an error with the cover image highlighted by SDE readers!

The set was previously announced back in February and the photo used on the front cover was actually a still from Hitchcock’s previous film The Birds (released in 1963 and also featuring Tippi Hedren) and not Marnie. This was picked up in the comments on SDE and Stylotone clearly saw this. In a statement, the label had the following to day

“In February we announced ‘Marnie – Original Motion Picture Soundtrack’ as our next Bernard Herrmann release… However, due to the eagle-eyed readers over at Super Deluxe Edition we found out that the cover image we had been supplied was in fact from ‘The Birds’… We swiftly moved into action to correct this error and up until a few days ago we believed we were on course to stick to the original release date. Unfortunately, it now appears that this isn’t going to be possible. The new release date is the 24th of May 2019

Please accept our apologies as we are really sorry for this, but we like to think we do a pretty good job over at ‘Stylotone Towers’ and a front cover image from the wrong film was obviously never going to be acceptable.” 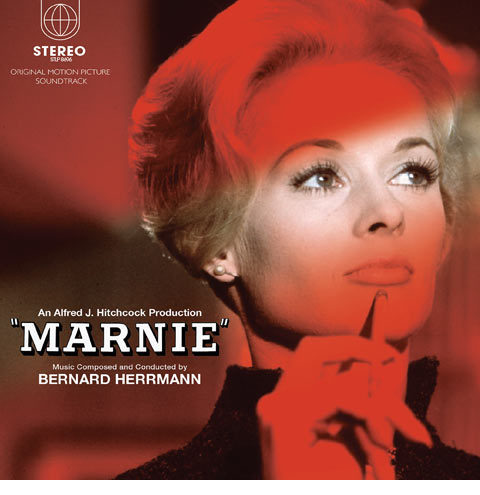 New gatefold sleeves for the vinyl (and for the vinyl replica CD) are being reproduced and as the statement says should be ready to ship on 24 May.

I know many SDE readers have ordered this reissue via the SDE shop and will be disappointed with the delay, but by way of apology, the label have agreed to supply a hand-embossed Marnie print to every SDE reader who had pre-ordered this Marnie set as of end-of-play yesterday, Tuesday 23 April 2019.

Important: THIS PRINT WILL NOT BE SUPPLIED WITH ANY ORDERS OF MARNIE GOING FORWARD, it’s strictly for those people who have previously ordered via the SDE shop expecting these to despatch this week. The image of the print is below. 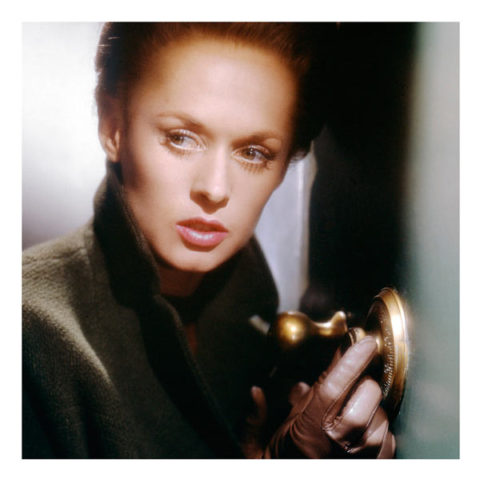 The Marnie super deluxe edition will now be released on 24 May 2019. You can read more about the set and pre-order via the SDE shop using this link or the button below.