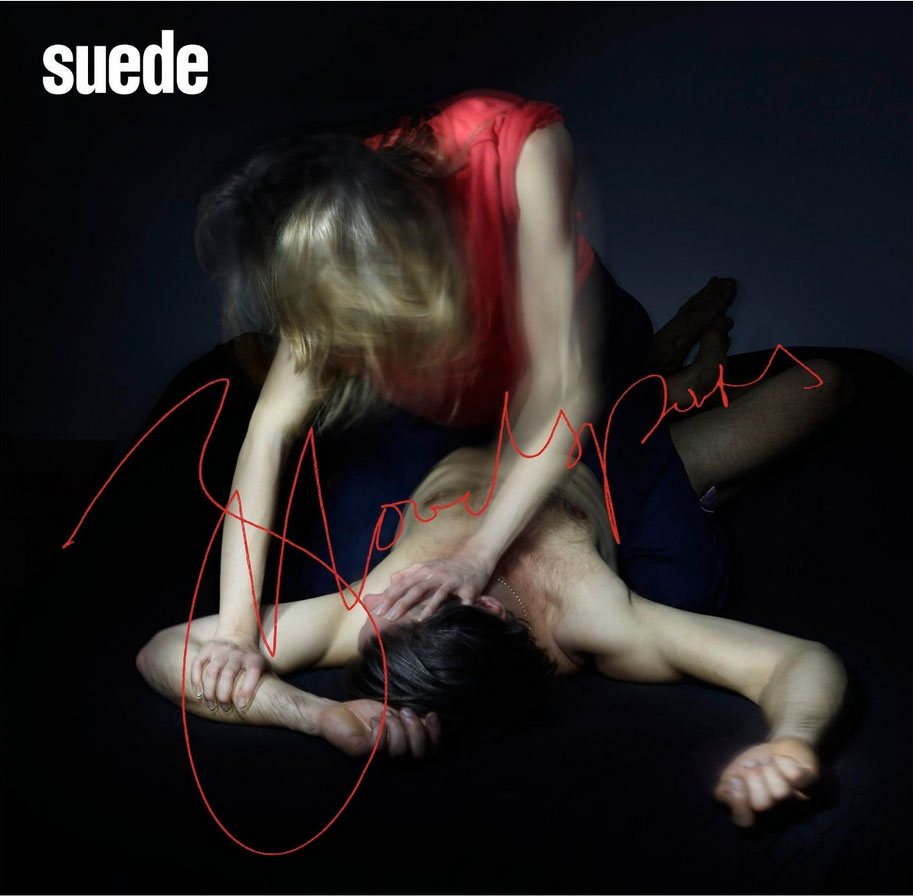 With a week to go until the release of Bloodsports, the first new Suede album in over 10 years, excitement is in danger of turning into resentment as diehard fans fume over the seemingly random distribution of ‘bonus’ tracks delivered geographically and via different ‘channels’.

In the UK, if you wish to buy Bloodsports on CD, it is a simple ten track album, with the following track listing.

This is available from Amazon for £9.99 at the time of writing
(UK Pre-order: Bloodsports).

It should be noted, that there is no physical deluxe edition in the UK at the usual £10-£15 price point.

However, for the same money (£9.99) lovers of inferior quality MP3s are rewarded with two bonus tracks available via a ‘deluxe’ digital 12-track version from iTunes. The bonus tracks are:

In Japan a deluxe CD+DVD edition also adds two bonus tracks, they are

And if you want the two UK iTunes bonus tracks on a physical CD, then you need to seek out the Polish release which contains the same two songs:

But what about the expensive deluxe bundles available in the UK? Surely they will contain all the bonus tracks above, won’t they? 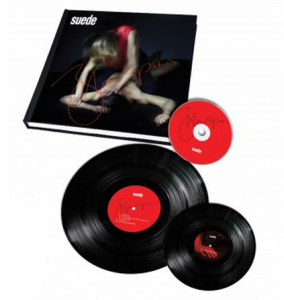 The deluxe Hardback book box set costs up to £100

You’d think so, but in fact this is not the case. The £35 Bloodsports “Hardback Book Box Set” contains the 10-track album on CD and vinyl and comes with an “exclusive 7-inch featuring an unreleased B-Side”. The label have confirmed that the vinyl single features Dawn Chorus backed with a further new track No Holding Back. So this deluxe set does not include Howl or Nothing Can Stop Us. You have to buy the Polish version AND the Japanese CD+DVD, in addition to this deluxe release, to have all the bonus tracks on a physical format.

A quick check online tells us you’d be looking at spending around £35 to get both of these items imported to the UK. This is on top of the £35 already invested in the “Hardback Book Box Set” plus the rather high shipping costs (£10 for UK delivery). That’s £80 for UK buyers to gather together four physical bonus tracks – three on CD and one on vinyl.

Incredibly, even the very expensive (£99) “Hardback Book Ltd Edition & Signed Box Set” – now sold out – repeats the omissions from the £35 set. You get a T-Shirt, a signed print, the same vinyl and CD combinations as the cheaper deluxe book set, and a USB stick which includes the album in ‘high quality’ and an exclusive video. The two seven-inch vinyl tracks (Dawn Chorus and No Holding Back) are included on the USB stick but this £100 box does not include Howl or Nothing Can Stop Us in ANY FORM WHATSOEVER. In other words, the iTunes, Japan and Poland editions all contain tracks NOT in the super deluxe box set.

Of course no one is forcing people to buy ‘everything’, and offering bonus tracks – particularly digitally – is not new, but Suede fans are a passionate and loyal sort, and in the UK in particular many would have spent much of the nineties being persuaded to buy multiple versions of Suede’s singles (CD1, CD2, CD3, DVD, cassette single etc.) in order to ensure that owned all the extra non-album tracks. The difference is that back then you could probably collect every issue of a single for around £10 and have four or five new tracks to show for it.

Fast forward almost 20 years, and the same loyal fans are being tempted to buy a £100 (or £35) box set that contains LESS Suede music on CD than the Polish deluxe edition which retails for £12.60!?

Of course the band may well be intending to issue these elusive bonus tracks on a physical format in the UK and/or other territories at some point in the near future (maybe for another Bloodsports single), but if this is the case, then they should probably make this clear before their most ardent fans set off – grudgingly – on an expensive global shopping expedition for fear of missing out.

Are you a Suede fan with a Bloodsports buying dilemma? Let us know your thoughts on how the label have dealt with this bonus track issue – please leave a comment.