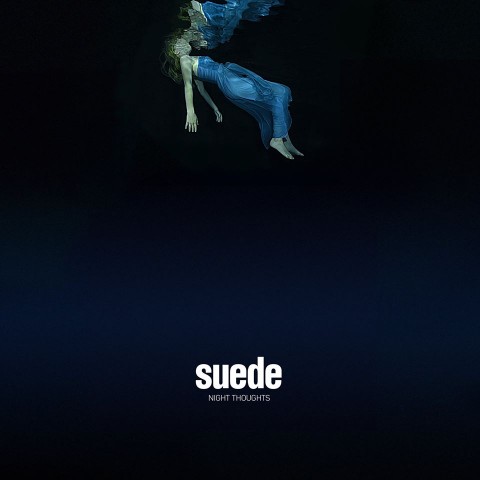 Suede will release in their seventh studio album, Night Thoughts, in Jan 2016.

As well as the single CD version, the album will be available as a special CD+DVD Edition packaged in a deluxe hardcover book (pictured above), a non-deluxe CD+DVD and a gatefold 2LP heavyweight vinyl set (which comes with a download).

The album is accompanied by a feature film directed by photographer Roger Sargent.The DVD in the two formats above will contain this film.

The band will also be premiering the film and album at London’s Roundhouse on November 13th and 14th.

Buying notes: Prices are high on Amazon at present (for the CDs at least) but will come down. 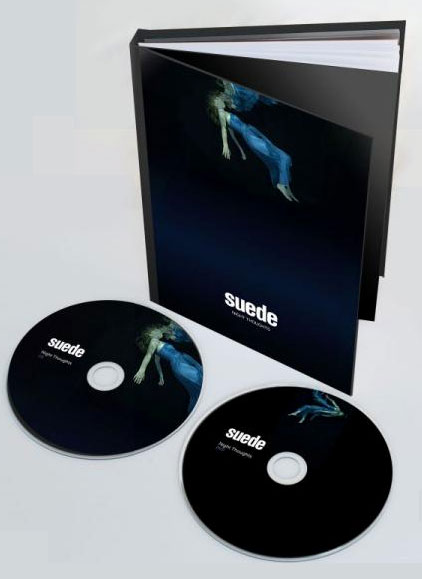 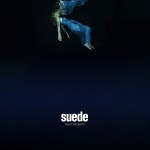