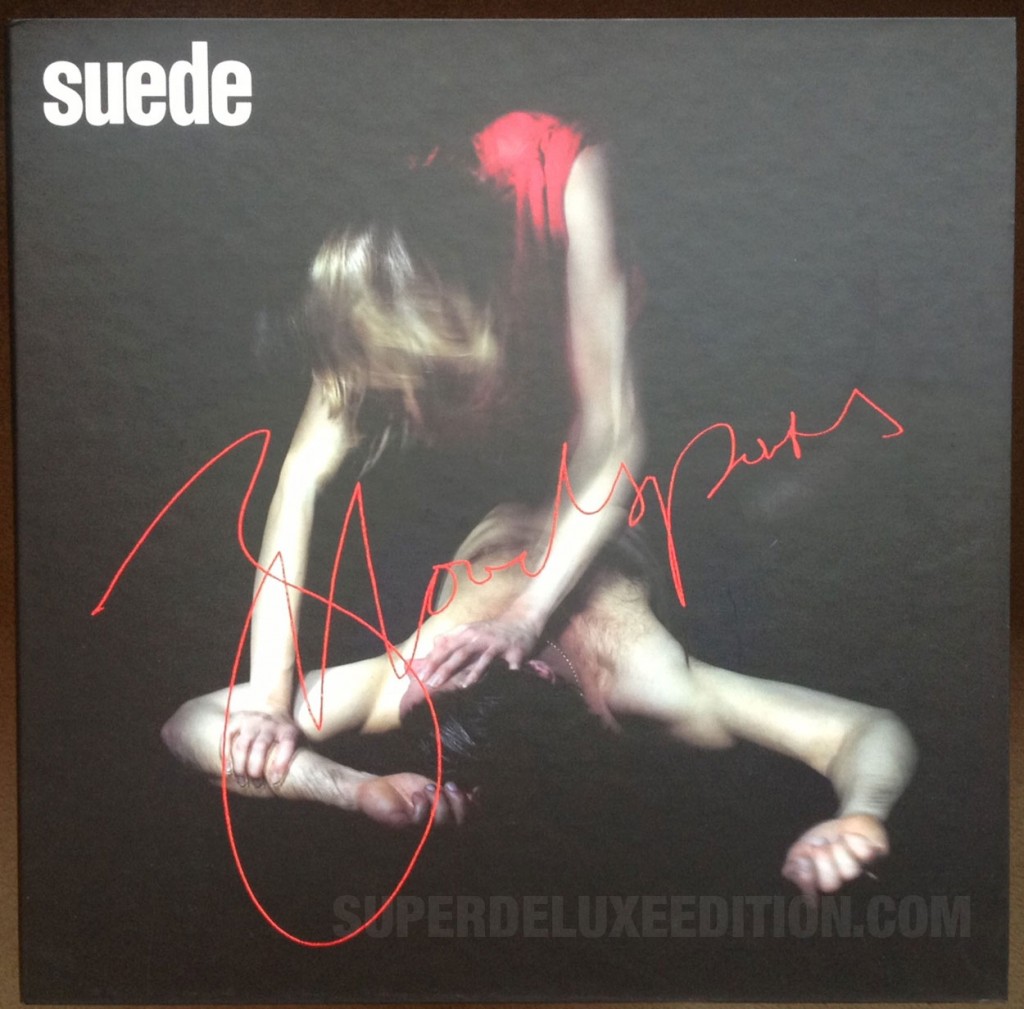 Suede and their management have responded to criticism from fans and from this blog, by offering purchasers of the £100 deluxe version of their new Bloodsports album download codes for three bonus tracks.

We had pointed out last week that the bonus track Howl was unique to iTunes purchasers and should really have been offered as part of the expensive box set. Two further ‘bonus’ tracks Dawn Chorus and No Holding Back appear on the seven-inch vinyl record supplied with both versions of the box set, but weren’t on the USB stick supplied with the £100 version (as they were supposed to be).

Bonus audio and video was missing from USB

Purchasers of the £100 deluxe bundle should now have received a download code for all three tracks mentioned above, plus two music videos. The only commercially available bonus track not available digitally or physically to buyers of the premium set is now the Japan-only track Nothing Can Stop Us.

This news will be very welcome to the Suede fans concerned, but worryingly for the band and their management, complaints still persist about the overall quality of the Hardback book deluxe bundles – quite a few buyers have taken to Suede’s official forum and to SuperDeluxeEdition to highlight the following:

It should be said that many are very happy with the product, although the number of people complaining suggests that it is more than a few isolated cases, and at least numbers 1, 2, & 4 listed above appear to be a point of ‘fact’ rather than opinion.

A look at how the deluxe sets house the seven-inch single (see photo below) may explain why so many of them are scratched or in poor condition. Incredibly, someone thought sliding the vinyl single into a ‘pocket’ in one of the inner covers of the book with absolutely no protective sleeve of any kind, was appropriate. Wholly inadequate for delicate vinyl. Other ‘super deluxe’ box sets that come with seven-inch records – such as The Who‘s Quadrophenia Director’s Cut from 2011 or last year’s Sex Pistols‘ Never Mind The Bollocks… tend to house the vinyl in a protective sleeve, and then put the whole thing in a separate wallet. 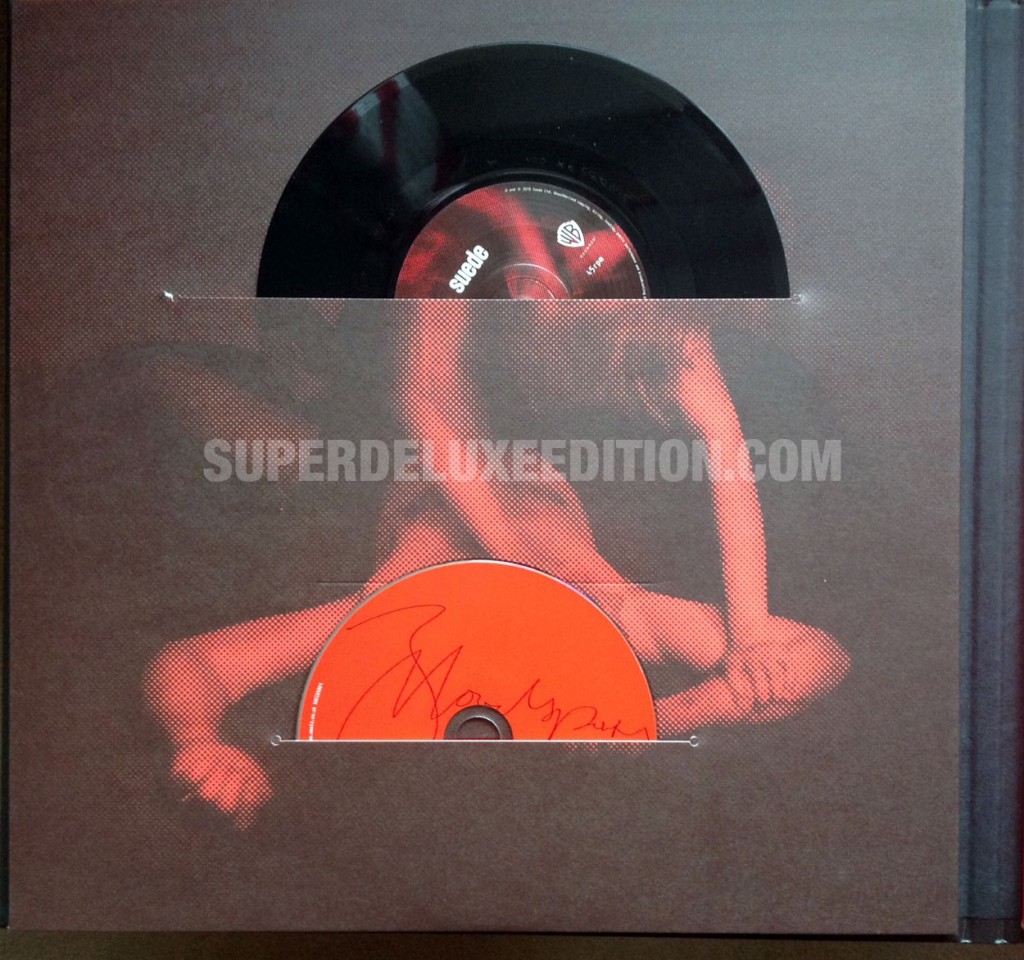 Many fans report of damaged or scratched 7″ vinyl

At the time of writing there is nothing on the Suede Facebook page or website that makes any reference to these issues, or indeed apologises to fans about the USB stick not having the correct content. The Stereo Boutique website continues to sell the cheaper of the deluxe bundles and continues to advertise the vinyl LP that comes with the set as 180g ‘audiophile’ vinyl. Queries from fans to Suede via twitter have gone (publicly) unanswered.

Photos above all courtesy of Edd Donnelly.