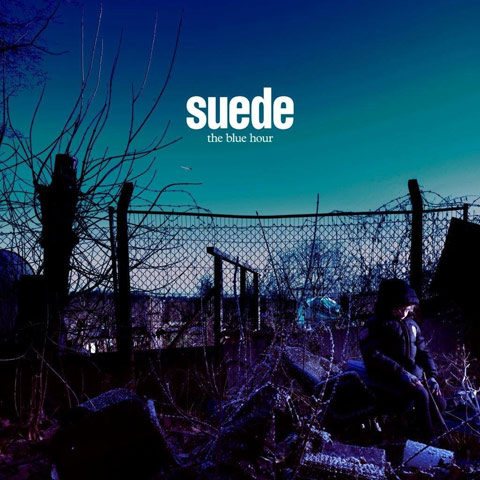 Suede will release a new album, The Blue Hour, in September.

Their eighth studio album has been produced and mixed by Alan Moulder and is described as “the final part of a triptych of albums recorded by the band since they reformed and released 2013’s Bloodsports“. It will feature a choir, ‘spoken word’ and string arrangements by Craig Armstrong and Neil Codling.

Format-wise, there will be a CD edition (no deluxe), a double vinyl set and a box set. The contents of the latter will be “announced in full at a later date”, so basically they are still working it out. If I were to hazard a guess… I’d expect double vinyl and CD within some kind of book, perhaps with a bonus CD or vinyl offering exclusive audio and maybe some other ‘bits’ (postcards, poster) thrown in. 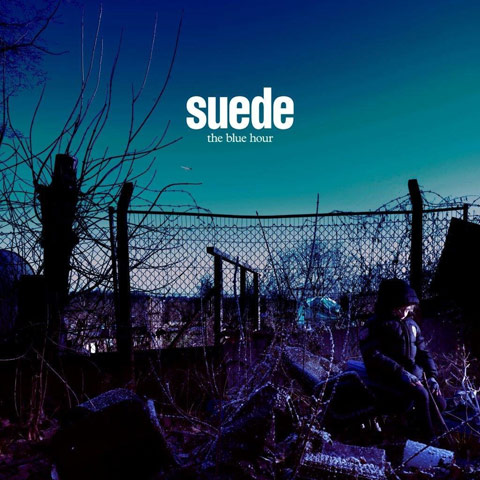 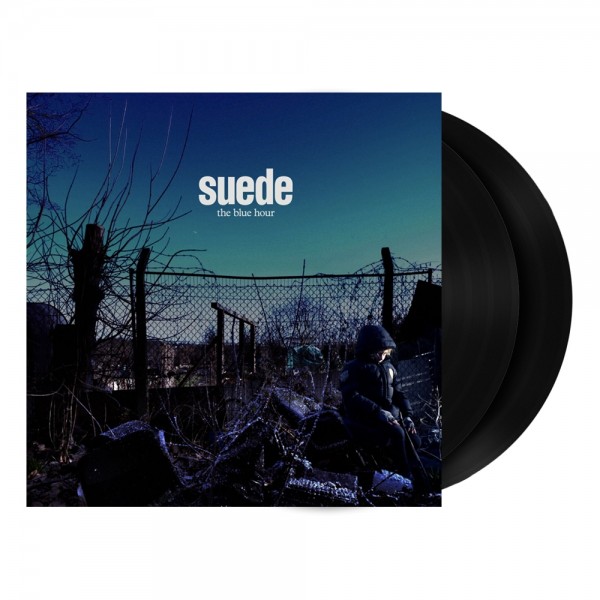 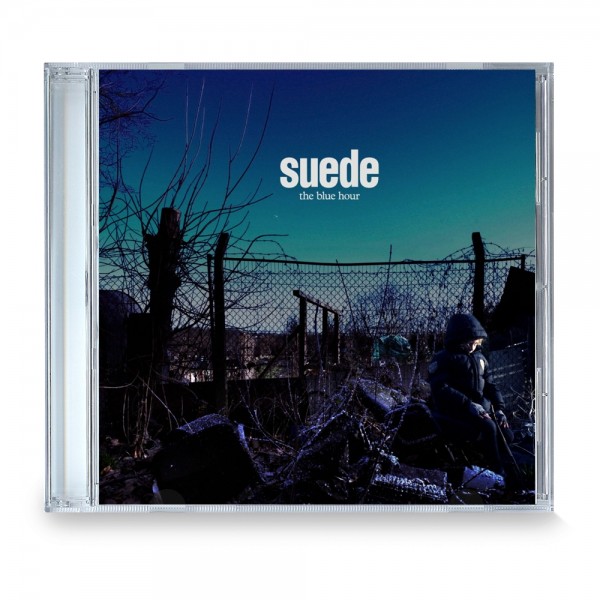 72 responses to Suede / The Blue Hour