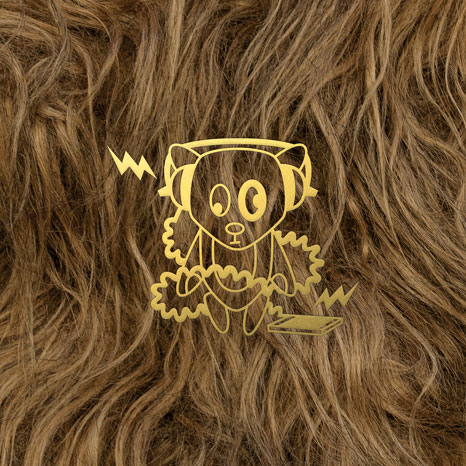 500 copies of the long sold out Super Furry Animals ‘At The BBC’ box set are being remanufactured by Strangetown Records and in will be available in December.

This set was originally available via PledgeMusic, limited to just 400 units, but hasn’t been available for quite a while and thanks to the high demand, it commands high prices on eBay and the like.

This 4LP vinyl box set is a compilation of the band’s radio sessions for the BBC and features Mark James’ Yeti artwork throughout. The box includes a Pete Fowler print, a stamped black envelope in gold ink and contains Yeti fur samples captured from the stage and then individually numbered. A separate insert of liner notes also features an essay by Tom Pinnock. According the the label’s Facebook page, “there is no difference between the first and second editions” (although we understand there might be some minor variation with the Pete Fowler print, with this new version lacking the foil-blocking).

As well as the vinyl box, this is also being reissued as a two-CD set. That is also limited to just 500 copies, so bear in mind that it too is likely to go out-of-print fairly quickly.

You can secure a pre-order of either of these limited editions by visiting the SDE shop or just used the buttons below. These are released on 7 December 2018.

A1) God! Show Me Magic A2) Frisbee A3) Hometown Unicorn A4) Focus Pocus/ Debiel

B1) Something For The Weekend B2) Hangin’ With Howard Marks B3) If You Don’t Want Me To Destroy You B4) God! Show Me Magic

D1) Night Vision D2) Some Things Come From Nothing D3) Fire In My Heart D4) Blerwytirhwng?

Additional tracks on the cd version:

7 responses to Super Furry Animals at the BBC 4LP box